Dry in most areas this evening, with clear spells in the east. However, cloud will continue to thicken from the Atlantic, bringing patchy rain and drizzle to Atlantic coastal areas. Windy on west and northwest coasts, with fresh to strong southerly winds, but winds mostly light to moderate southerly elsewhere.

Tonight will be mostly cloudy, with persistent rain and drizzle developing in Atlantic coastal counties, extending eastwards, but becoming very patchy. Clearer, mainly dry conditions will develop in west and southwest coastal areas by morning. Cold at first in the east and northeast, with minimum temperatures of 6 to 8 degrees, but milder elsewhere, with temperatures of 10 to 13 degrees. Winds mostly light to moderate southerly, but fresh to strong on Atlantic coasts and veering westerly there later as the rain clears.

Monday will be mostly cloudy at first in the eastern half of the country, with patchy rain and drizzle, but brighter, mainly dry conditions will extend from the west, with good sunshine in most areas in the afternoon. A few scattered showers will develop, mainly in west and northwest coastal counties. Maximum temperatures 14 to 17 degrees, with mostly moderate westerly winds developing, strong for a time on west and northwest coasts. 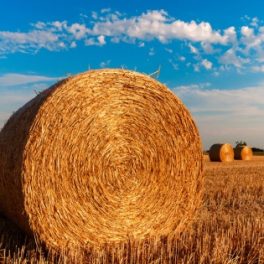 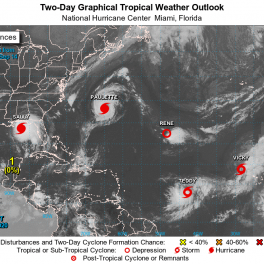 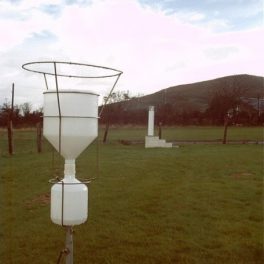