Further showers today across Munster and Connacht with a few showers drifting in across east Leinster. Elsewhere, a good deal of dry weather with bright spells and just isolated showers. Highest temperatures of 6 to 9 degrees. Moderate to fresh northerly winds, strong for a time in coastal areas, will ease later.

Very cold and mainly dry tonight with clear spells. However, isolated showers will continue in eastern and western coastal counties. Lowest temperatures of -3 to +2 degrees, coldest over the northern half of the country, with widespread frost developing overnight. Fog will form in many areas with a risk of freezing fog in light northerly or variable breezes.

A cold and frosty start on Sunday with fog lingering through the day in some parts. It'll be a largely dry day with sunshine developing where fog clears and just a few isolated showers in coastal margins. Highest temperatures of 2 to 5 degrees but hovering around freezing where fog persists. Winds will be light, varying in direction. 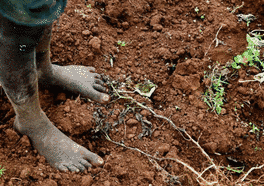 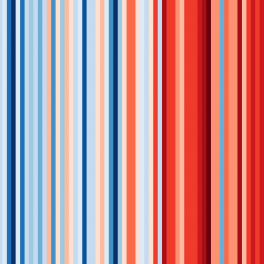