Phenological observations are one of the most sensitive indicators of climate impacts. All species except Birch in our garden now leaf earlier than in 1970. The International Phenological Garden at Valentia Observatory was established as part of a network of such gardens throughout Europe in 1964.

The Science of Phenology

Phenology is the study of periodic plant and animal life cycle events and how these are influenced by seasonal and interannual variations in climate, as well as habitat factors (such as elevation).

Phenology has been principally concerned with the dates of first occurrence of biological events in their annual cycle. Examples include the date of emergence of leaves and flowers, the first flight of butterflies and the first appearance of migratory birds, the date of leaf colouring and fall in deciduous trees, the dates of egg-laying of birds etc. 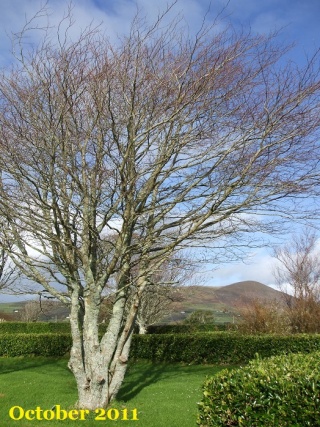 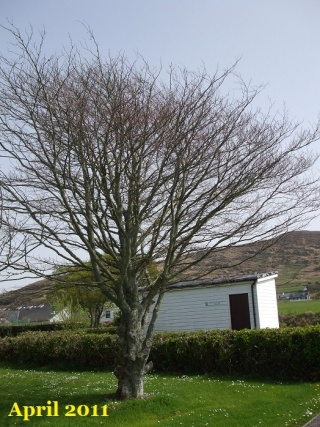 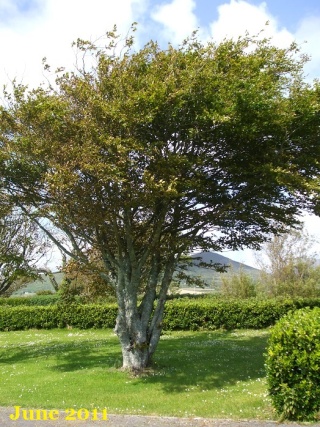 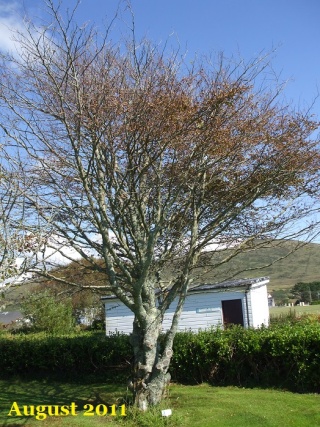 Foliage of Fagus Sylvatica Har throughout 2011