Aerosols are a cloud of solid or liquid particles in a gas, that are so tiny, they stay in the air for days, weeks and even months. Examples of aerosols include: haze, dust, particulate air pollutants and smoke (See the picture of Valentia Island in hazy conditions) 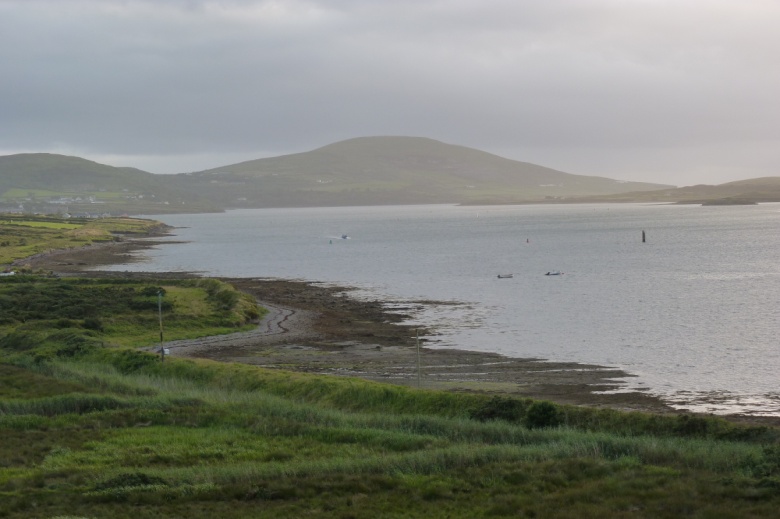 Most aerosols occur naturally, originating from volcanoes, dust storms, forests and grassland fires, living vegetation, and sea spray. Other aerosols are produced by human activities, like the burning of fossil fuels. Anthropogenic aerosols account for about 10 percent of the total amount of aerosols in the atmosphere. The smaller and lighter a particle is, the longer it will stay in the atmosphere and the larger particles settle to the ground by gravity in a matter of hours.

Aerosol Optical Depth (AOD) is a measure of the attenuation of solar radiation resulting from the scattering and absorption of light within an atmospheric column. An analogy often used to try and visualise optical depth is that of fog. Imagine that you are in a fog and an object is placed directly in front of you, which you can see clearly. The optical depth of the fog between you, the observer, and the object is zero. Now imagine this object moves away from you, as it does it becomes harder to see. The optical depth of the fog between you and the object increases up to the point where you can no longer see the object. 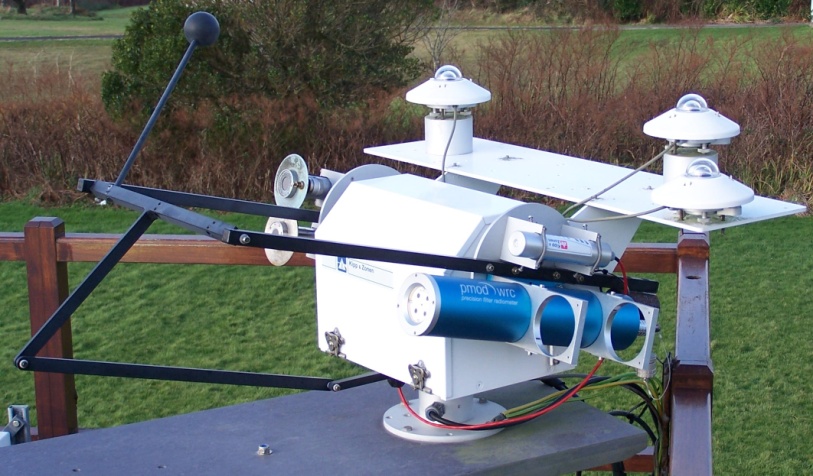 In short, the larger the optical depth, the more suspended matter between the observer and the object (sun or top of atmosphere) hence the less light reaching the observer. By accurately knowing the AOD, one can determine information about the quantity and size of aerosols overhead.

This information can be used for numerous studies including: monitoring the effects of natural and anthropogenic aerosols on climate change, providing estimates of visibilities for satellites or to generate integrated atmospheric water vapour values.