Mostly cloudy this morning with outbreaks of rain and drizzle, mainly in Munster, Connacht and parts of south Leinster. A few bright spells further north, but cold, with frost and fog patches, clearing quickly. Becoming mostly dry in the afternoon and brightening up in places, but patchy drizzle will persist in places mainly in southern and western coastal areas. Highest temperatures of 6 to 11 degrees, coolest in west Connacht and Ulster, with a light to moderate easterly breeze.

Rather cloudy tonight with limited clear spells and dry in most places, with just patchy drizzle mainly near western coasts. Mist and fog patches will form towards dawn in light variable winds with a risk of some dense pockets developing. Minimum temperatures of 3 to 7 degrees generally, however holding a degree or two milder in southern coastal counties.

Sunday will have a largely cloudy start with some mist or fog lingering in places into the morning. It will be an overall dry day with just patches of light rain or drizzle in Connacht and Ulster. Remaining rather cloudy throughout the day with limited bright spells. Highest temperatures of 9 to 12 degrees in a light southwest breeze.

Statement from Met Ãireann on Irel 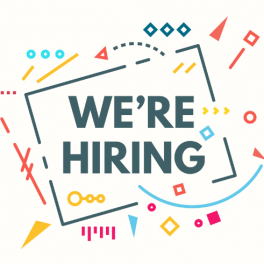 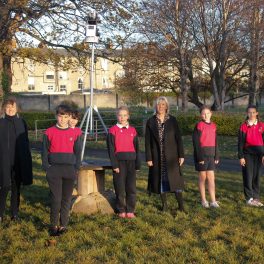 We are delighted to see the first school in Irelan