Mostly dry this evening however patchy rain and drizzle will increase in the west and northwest. Winds will be moderate west to northwesterly.

Rain will extend from the Atlantic early tonight, persistent over the northern half of the country, with some heavy falls in Connacht, however remaining drier overall in Munster and south Leinster. Minimum temperatures 8 to 11 degrees, in a mostly light southwesterly breeze, freshening southerly on west and southwest coasts by morning.

Tuesday will be mostly cloudy with outbreaks of rain, persistent and locally heavy in places, especially in Connacht. Misty, with hill and coastal fog. Maximum temperatures of 11 to 16 degrees, coolest in the north. Winds mostly light to moderate southeasterly, but veering southwest to westerly moderate to fresh in Munster and south Leinster. 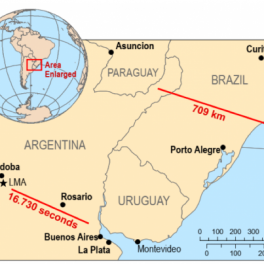