Cold this afternoon with sunny spells and scattered showers, mainly in the west and north. Some will be wintry, especially on hills. Highest temperatures of 3 to 7 degrees with fresh westerly breezes. This evening, a more organised band of wintry showers will spread eastwards with hail and thunder and some snow possible, especially in Connacht and Ulster. 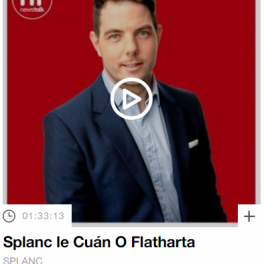 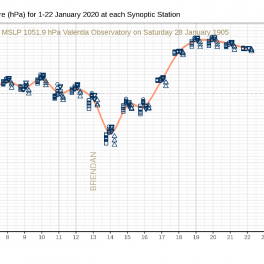