Met Éireann has launched a significant upgrade to the forecast system it uses to help predict the weather. This upgrade will aid our forecasters in their day-to-day duties and open the way to providing earlier warnings for severe weather events. The system has been developed and tested by Met Éireann staff over the past several months, and has been implemented as part of a new computing collaboration with the Dutch weather service, KNMI. 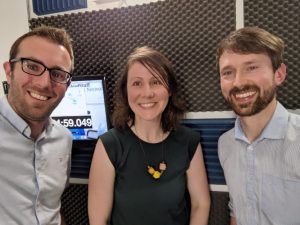 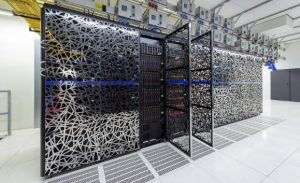 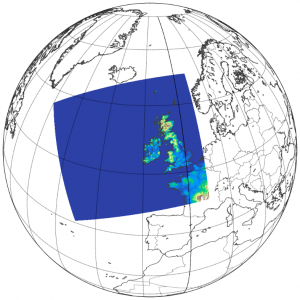 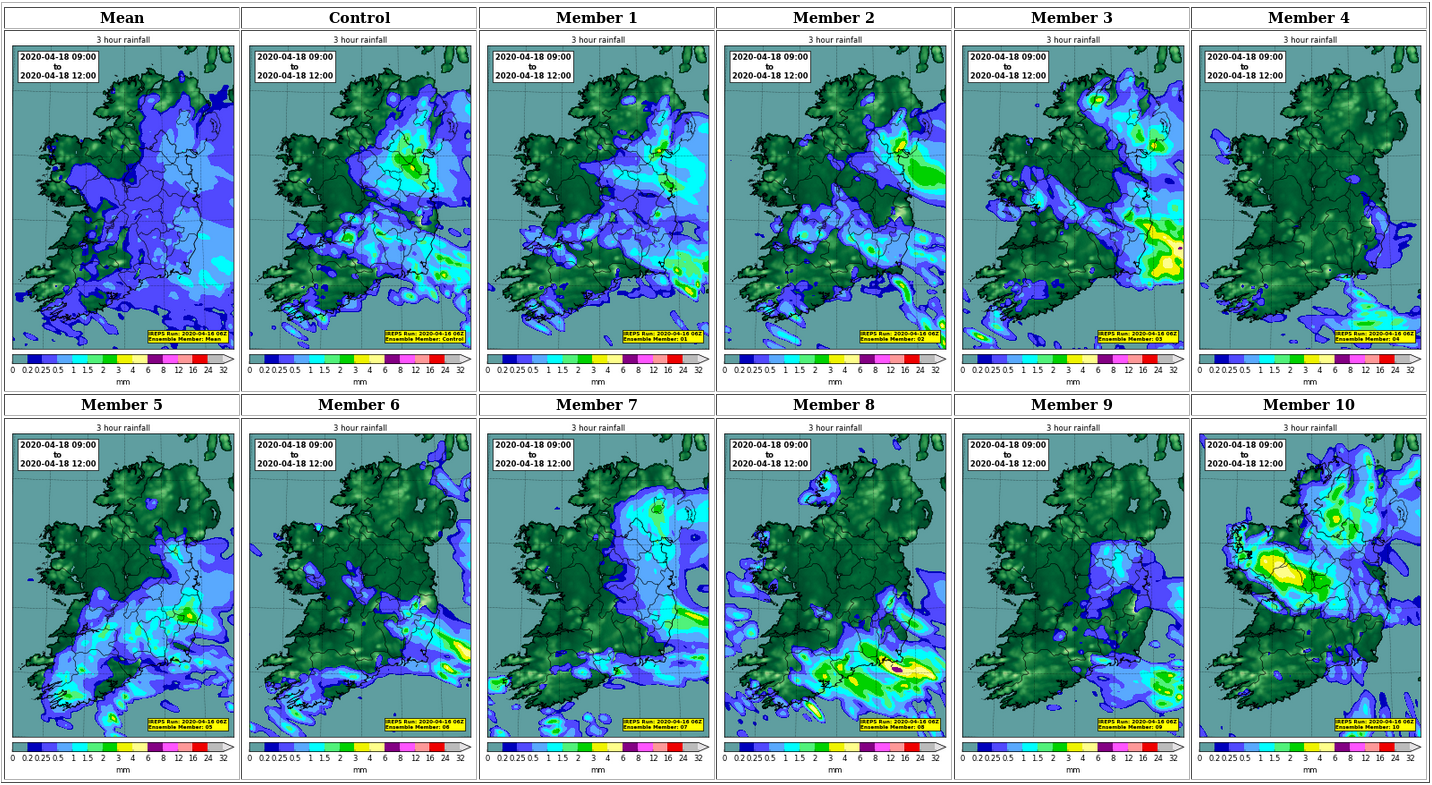 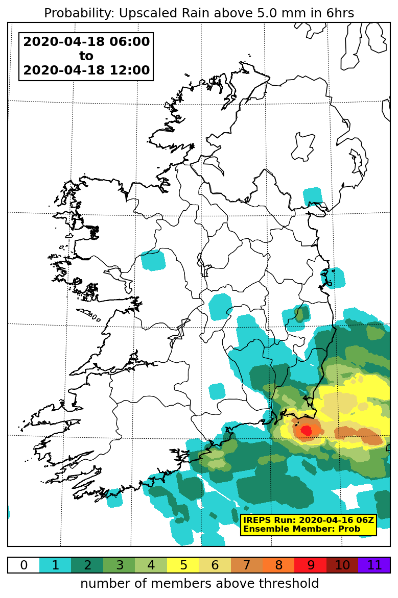 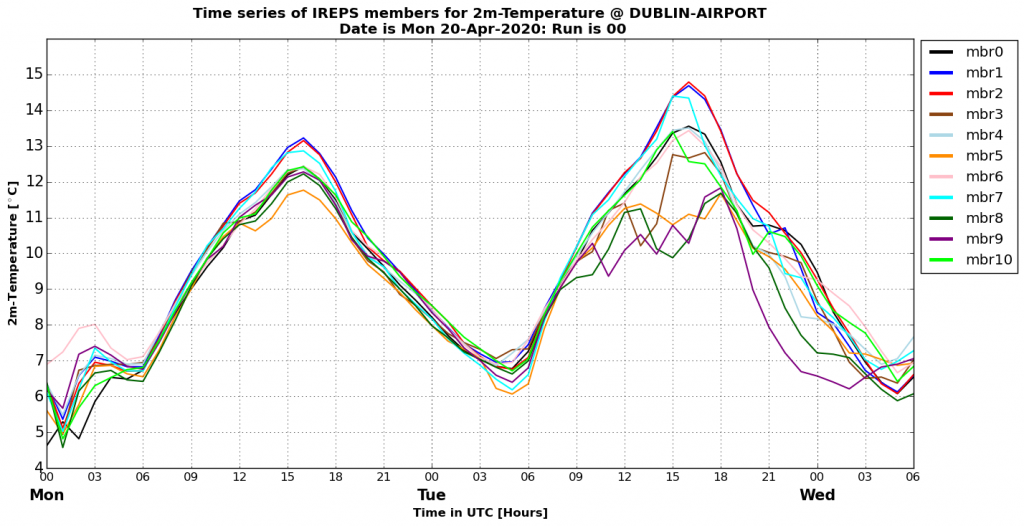 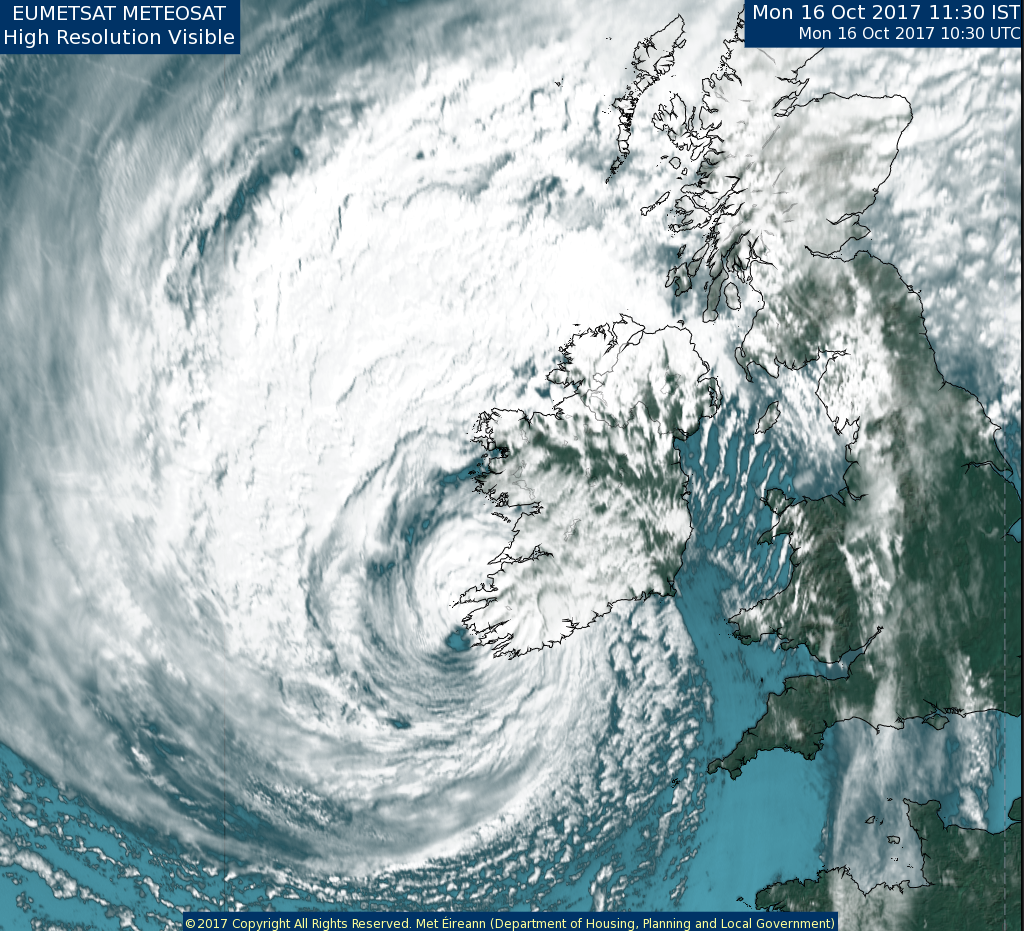 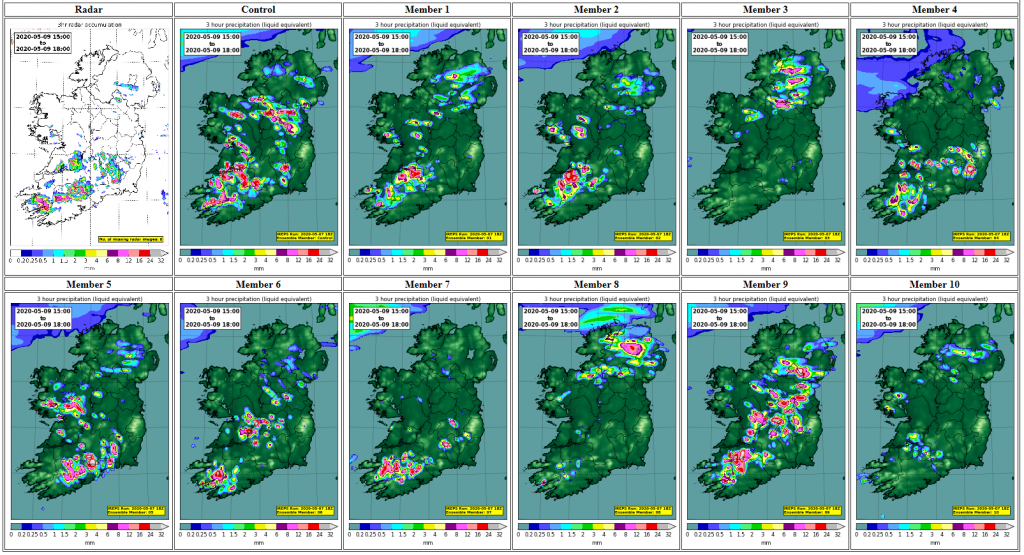 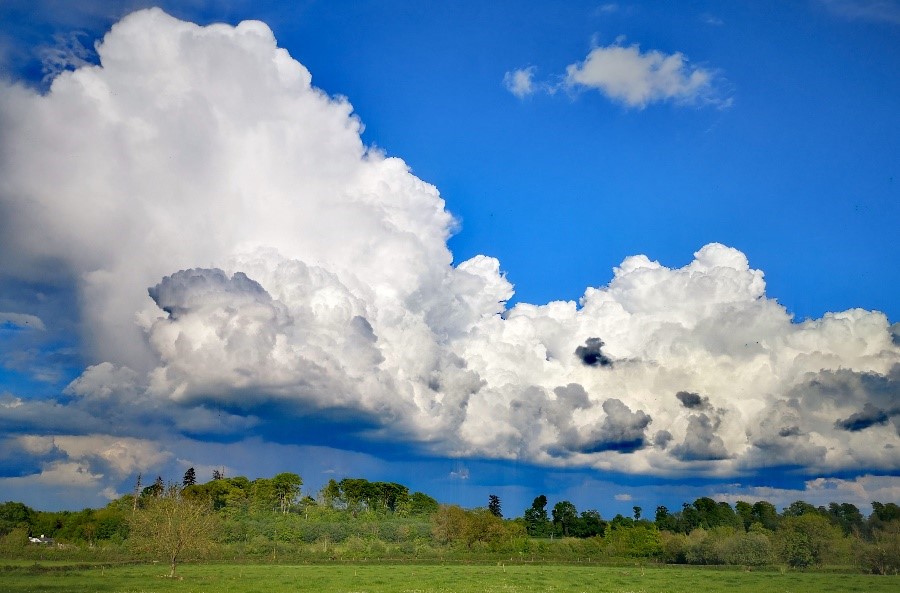 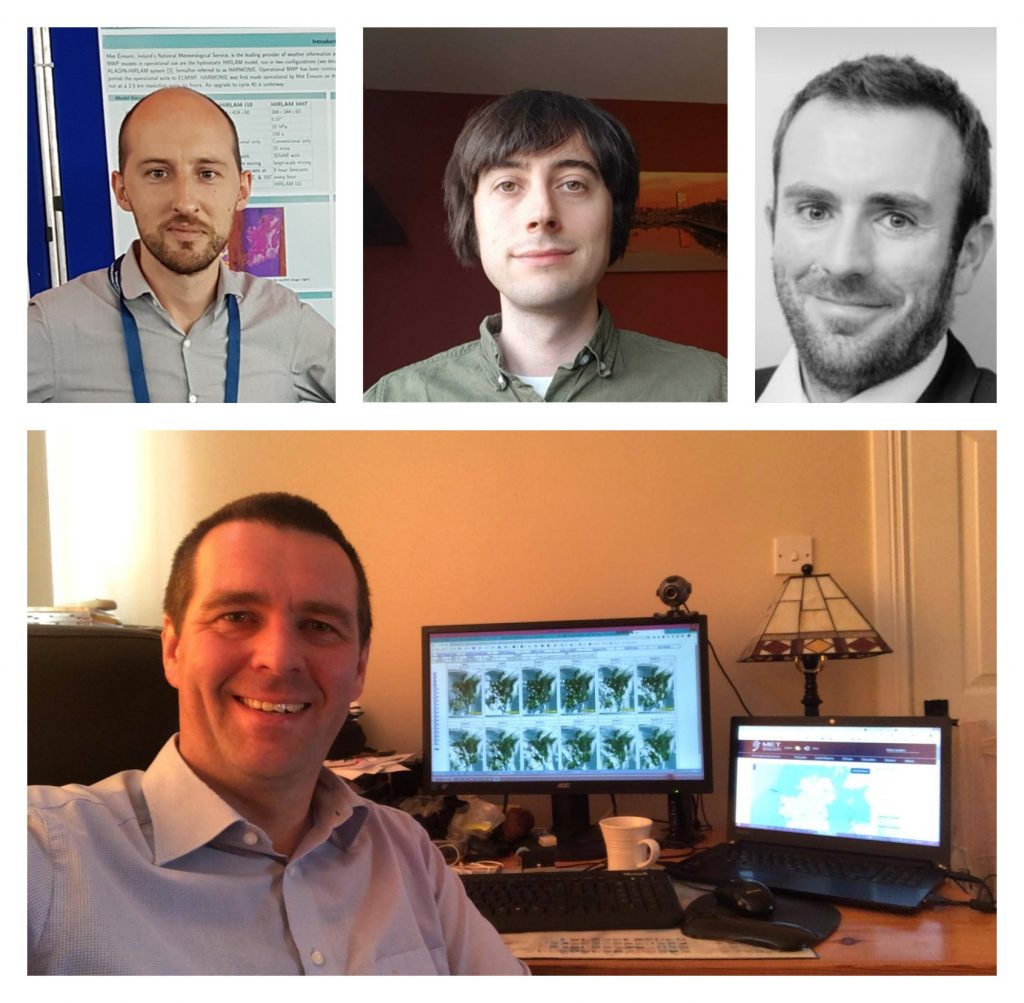 This article is also listed in our Meteorologist Commentary page.