The Ins and Outs of Weather Models! 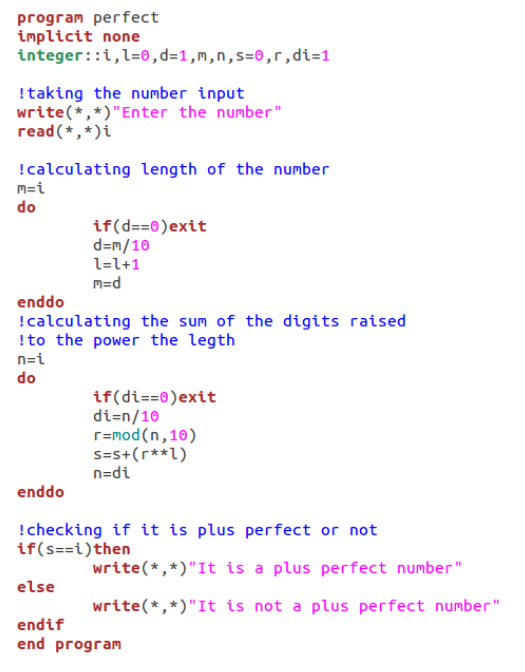 Weather models are used to help predict the weather.  They involve mathematical equations based on physics that characterises how air moves around and how heat and moisture are exchanged between the atmosphere and the Earth’s surface. The equations are written in a language that computers can understand, known as computer code. For example, the core of many weather models is written in the Fortran computer language due it its computational efficiency i.e. the computer code can produce forecasts much faster than other computer languages.

The equations in a weather model are complex and depend on location and time. To solve these mathematically for a time in the future (i.e. to use the equations to predict the weather), we must provide the equations with information about the current state of the atmosphere and Earth’s surface. This information is gained from weather observations recorded by ground sensors, weather balloons, buoys, ships, and remote sensing instruments such as satellites. Weather observations such as pressure, wind, temperature and moisture and fed to the model in a process known as data assimilation. The phase “rubbish in, rubbish out” is very apt; in order to produce useful weather forecasts, we must provide the model with a starting point, called the initial state, that is as accurate as possible. 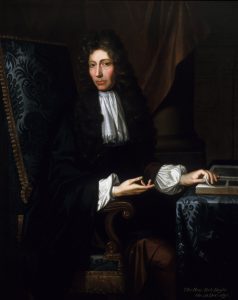 There is an Irish connection to some of the equations in weather models. Gabriel Stokes who was born in Co. Sligo made important contributions to fluid mechanics including the Navier-Stokes equations used in the models.  Robert Boyle, who was born in Lismore Castle in Co. Waterford, is most famous for Boyle’s Law which describes the inverse relationship between the pressure and volume of a gas. This equation is another important one in meteorology. 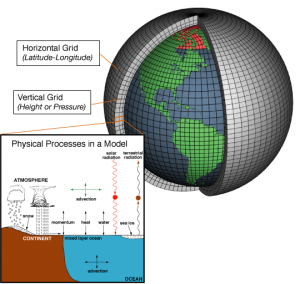 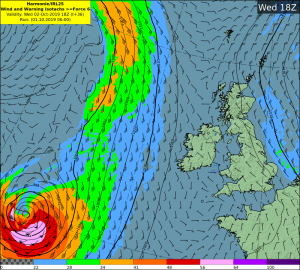 Met Éireann scientists are involved in the development of a configuration of the ALADIN-HIRLAM Numerical Weather Prediction system, called HARMONIE-AROME. HARMONIE-AROME is a limited area model which means that it solves the model’s equations over a selected area of the globe – in our case the model’s domain covers Ireland, the UK and part of northern France. Because of its limited area, the model is only used for short-range forecasts up to a few days ahead. For longer forecasts, we use the European Center for Medium-Range Weather Forecasts (ECMWF) model which covers the entire globe. The horizontal grid spacing in the HARMONIE-AROME model, run by Met Éireann, is currently 2.5 km compared to approximately 9 km in the ECMWF model. The higher resolution HARMONIE-AROME model tends to be able to forecast small weather features such as thunderstorms, better than coarser resolution global models, and is therefore more useful for forecasting high impact weather.

Why do different models predict different outcomes? There are many reasons. Firstly, each models assimilates weather observations differently which leads to slightly different starting points. The atmosphere is a chaotic system so small differences in the initial state grow to larger differences when we step the equations forward in time. The models contain different formulations of the mathematical equations and make different assumptions. They handle the processes that occur within grid boxes i.e. between grid points, differently. Some of the physics processes that take place at scales smaller than the grid spacing include cloud processes, turbulence and solar and terrestrial radiation. 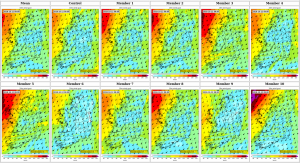 To get a handle on the uncertainty in a weather forecast we run the model many times using slightly different initial conditions, and boundary conditions in the case of limited area models. Such a system is called an ensemble. The HARMONIE-AROME ensemble developed by Met Éireann is known as IREPS. The ensemble produces a family of possible forecast outcomes which helps to determine the range of uncertainly in the weather forecast.

Statistician George Box once said “All models are wrong but some are useful”. Every weather model has its strengths and weaknesses. Over time weather forecasters gain extensive knowledge on the pros and cons of different weather models for different weather regimes. Forecaster experience and knowledge is vital for producing weather forecasts and issuing warnings of severe weather.

The science behind weather forecasting will continue to evolve and improve as models and computer technology become more advanced. Here we have discussed short and medium range weather models. Similar code and equations are used in monthly, seasonal, decadal and climate models but they vary in complexity, involve different components of  the Earth system and use different assumptions and methods of initialisation.