We’re heading storm chasing in this month’s episode of the Met Éireann podcast! Liz and Noel are joined by meteorologist Paul Downes as they discuss a trip last year to ‘Tornado Alley’, an infamous region in the United States with notorious severe weather.

We hear how the team spent two weeks tracking storms across the plains of Kansas, Oklahoma and several other states, looking for and avoiding hazards like lightning, damaging hail, and of course, tornados! Paul takes us through where and when these storms form, the conditions needed for such severe weather to develop, and why we rarely see major thunderstorms or tornados here in Ireland.

We also hear from experienced storm chasers, Paul and Sarah Austin, who were part of the team and have spent years chasing and studying storms in Tornado Alley. We hear about how they got started what keeps them coming back, and some of the most intense situations they’ve found themselves in.

Over the coming days, we’ll also be posting a series of pictures and videos here from the trip of some of the spectacular weather we encountered, these can also be found by following the Met Éireann Twitter, Facebook and Instagram accounts. @meteireann 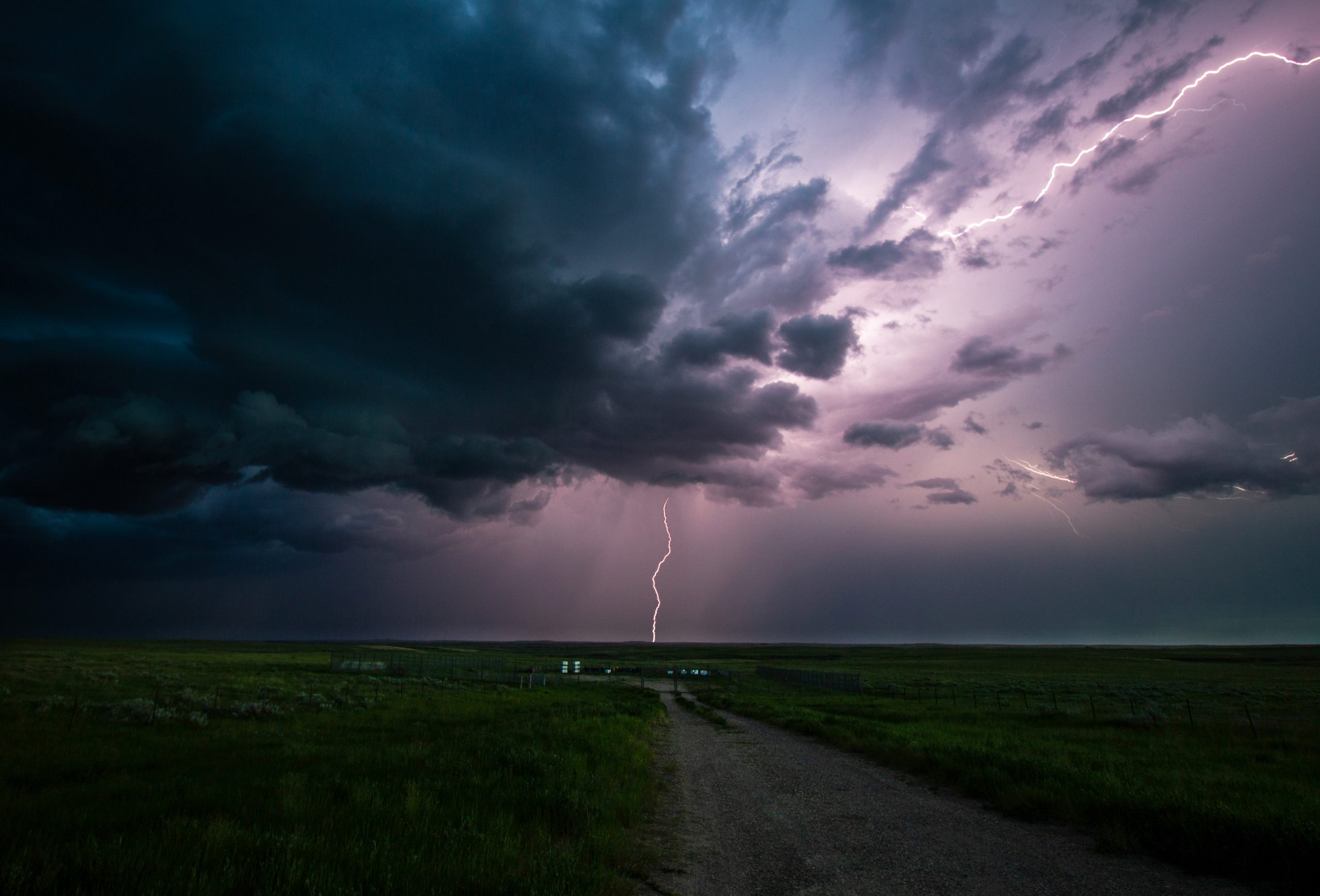 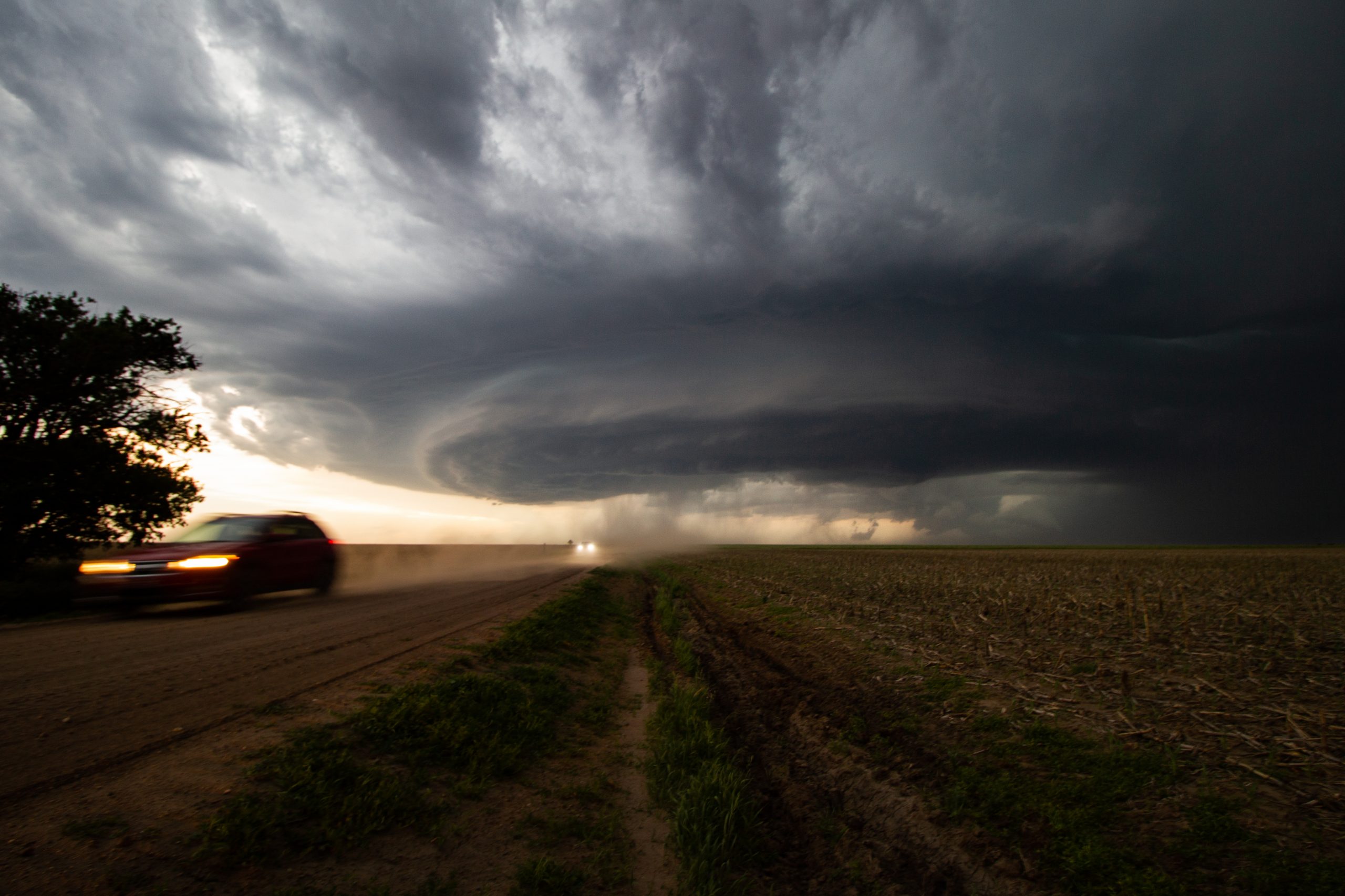 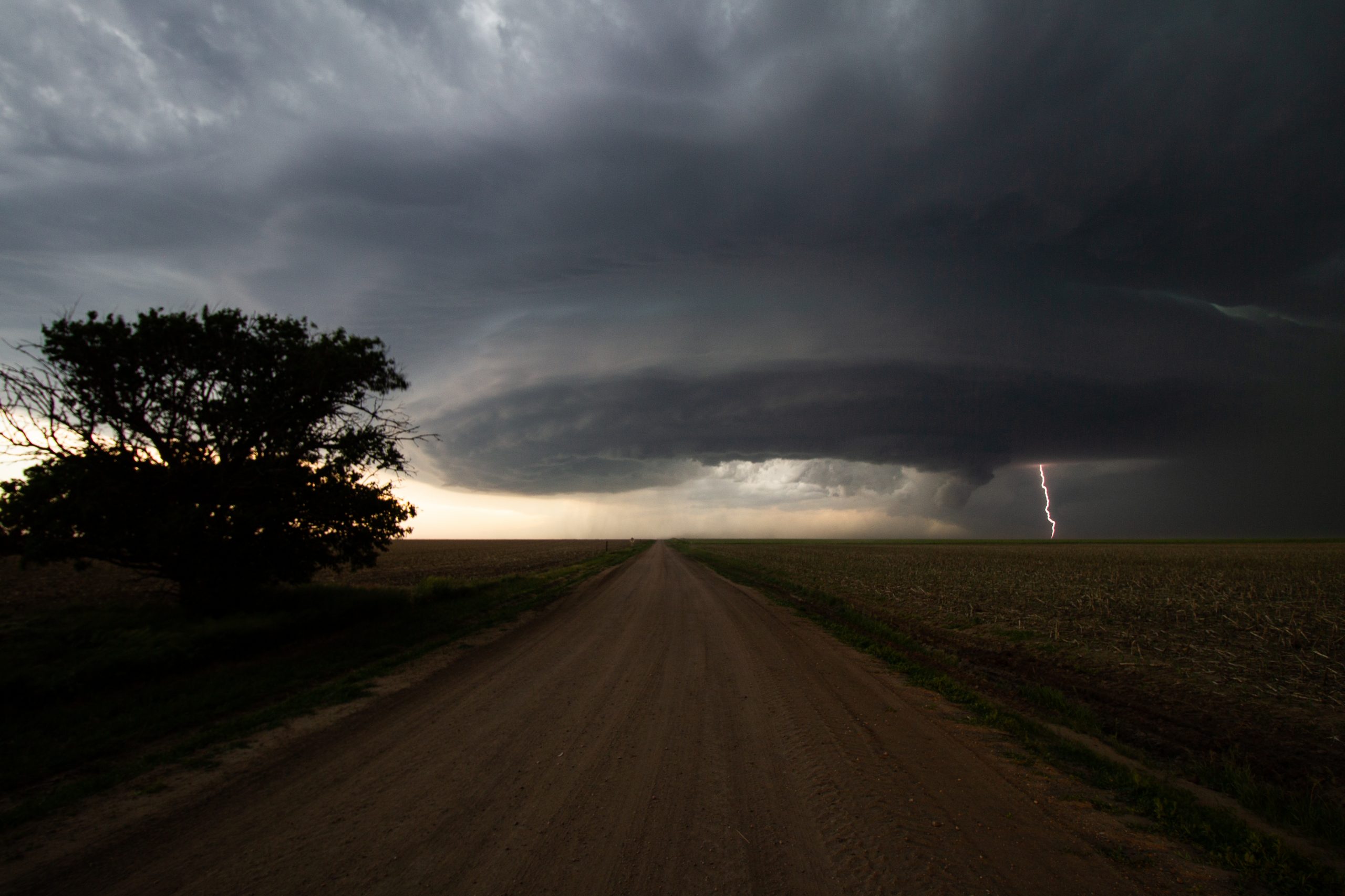 Cars speed away from a severe, rotating thunderstorm (image 1) in Kansas. This storm was producing frequent lightning strikes (image 2), and went on to spawn a small tornado. Pics: @fitzpatricknoel

In this video our storm chase team captured images of a large supercell thunderstorm being buffeted by strong winds flowing into the storm on their trip last year in the US. In slow motion, you can see some of the components of what first looks like a single flash of lightning

These rotating thunderstorms, known as supercells, were what we searching for on our storm chasing trip in the US last year. And in this video the team reposition to stay alongside a large supercell thunderstorm in rural Kansas, June 2019 (vid: @fitzpatricknoel). This storm produced

severe lightning and a small tornado. 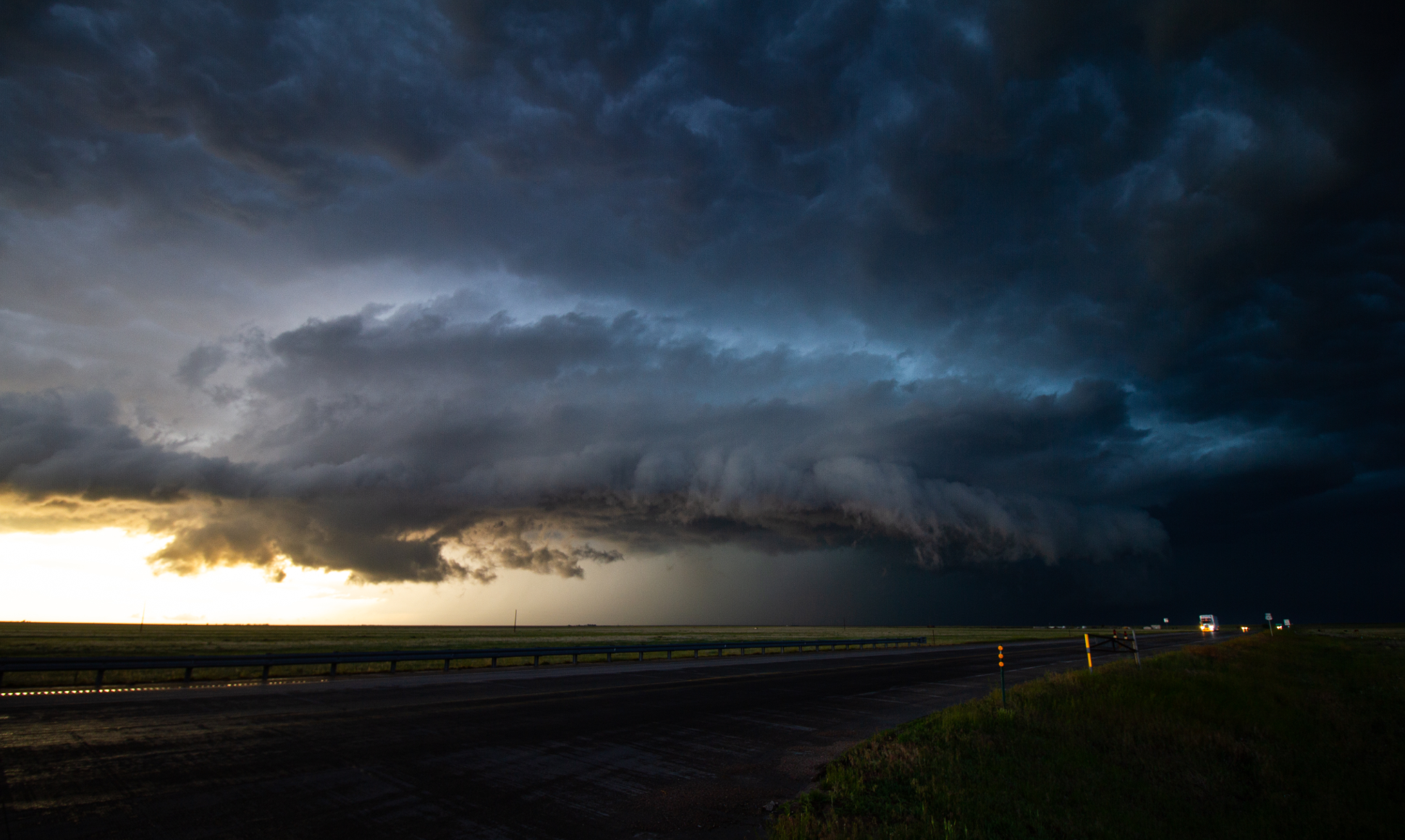 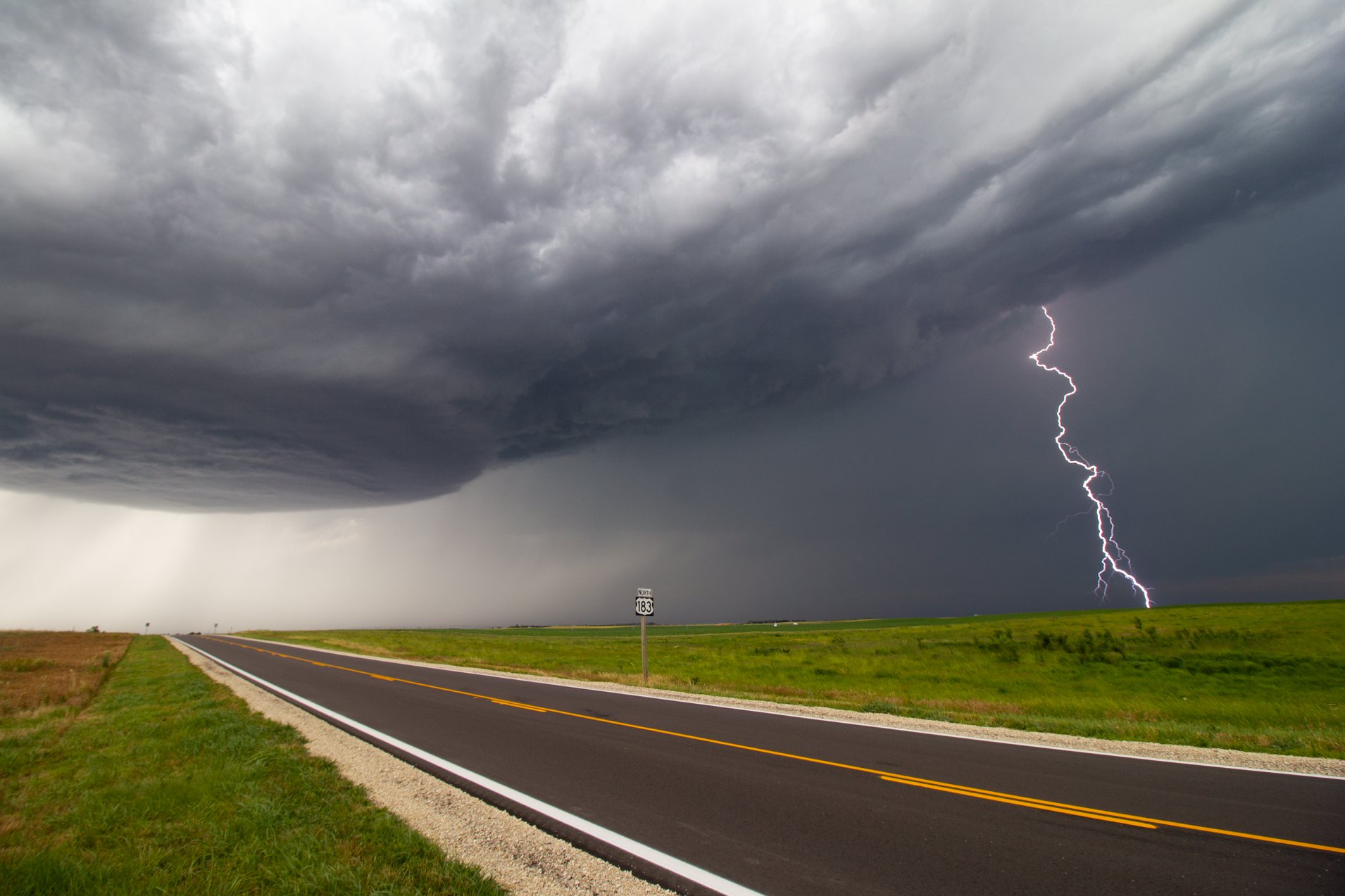 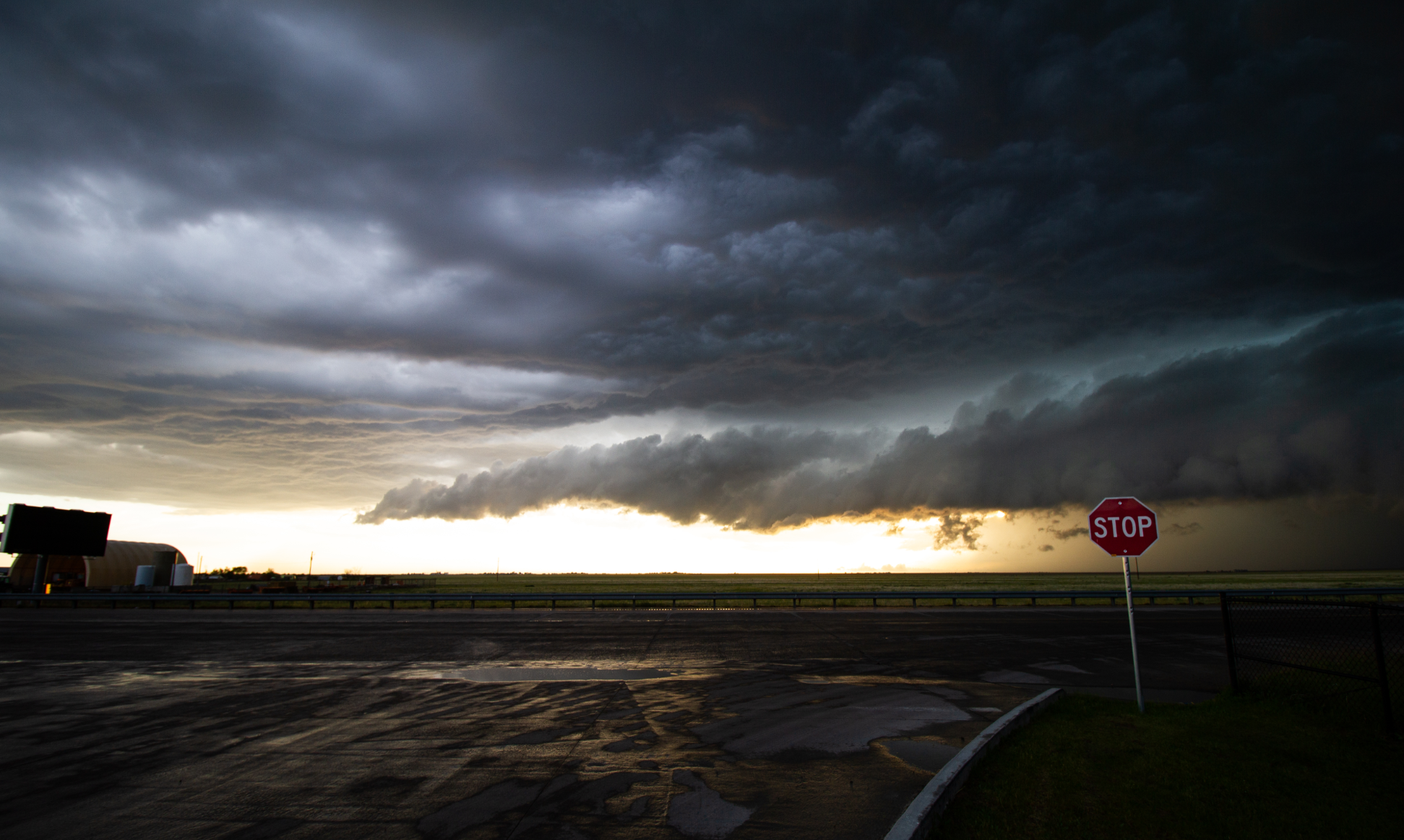 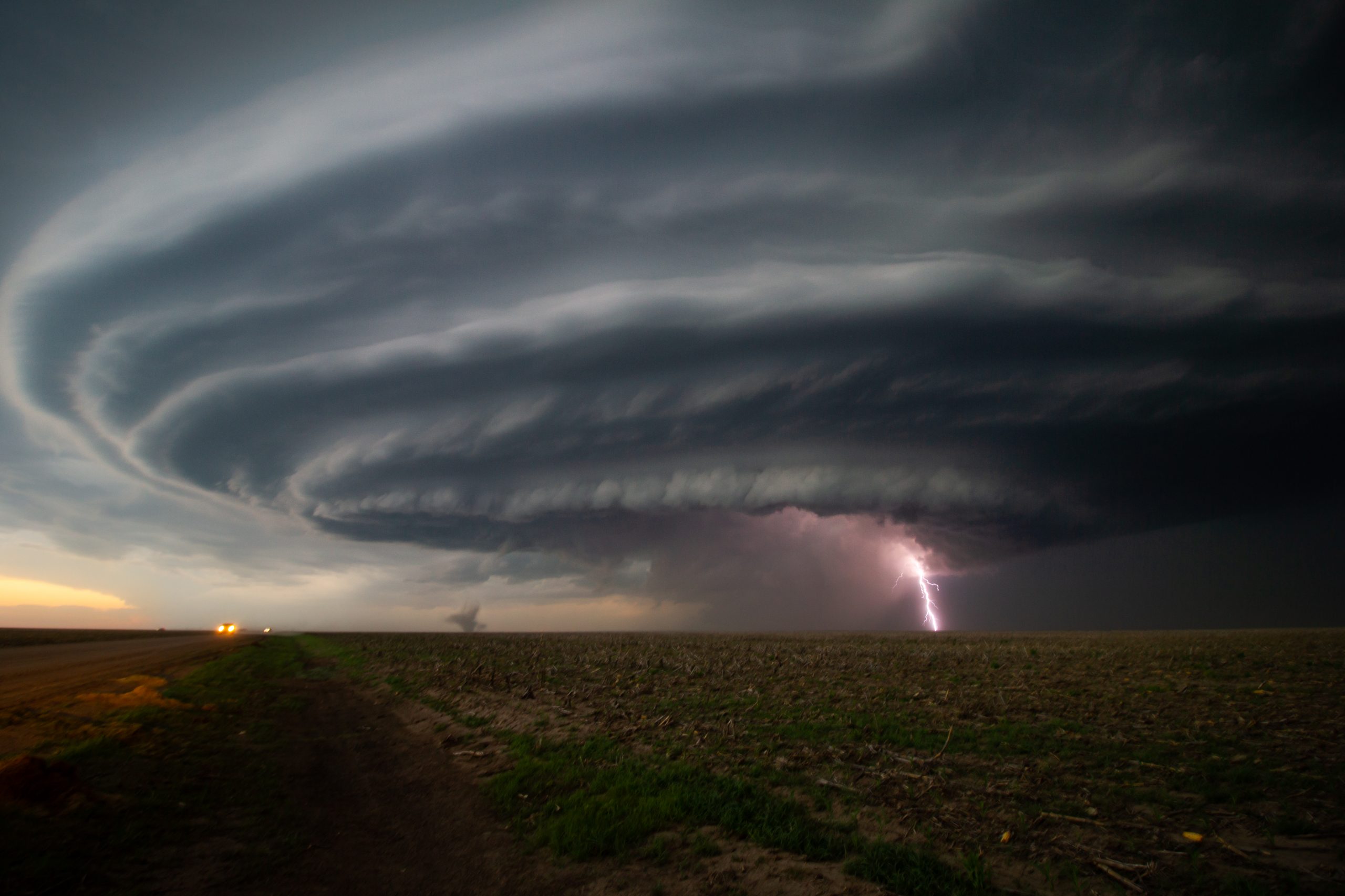 The Mothership! A large supercell thunderstorm with lightning and a small tornado over fields in Kansas, U.S.A., June 2019 (pic: @fitzpatricknoel).
This was one of the most impressive and beautiful storms the team encountered on their trip. 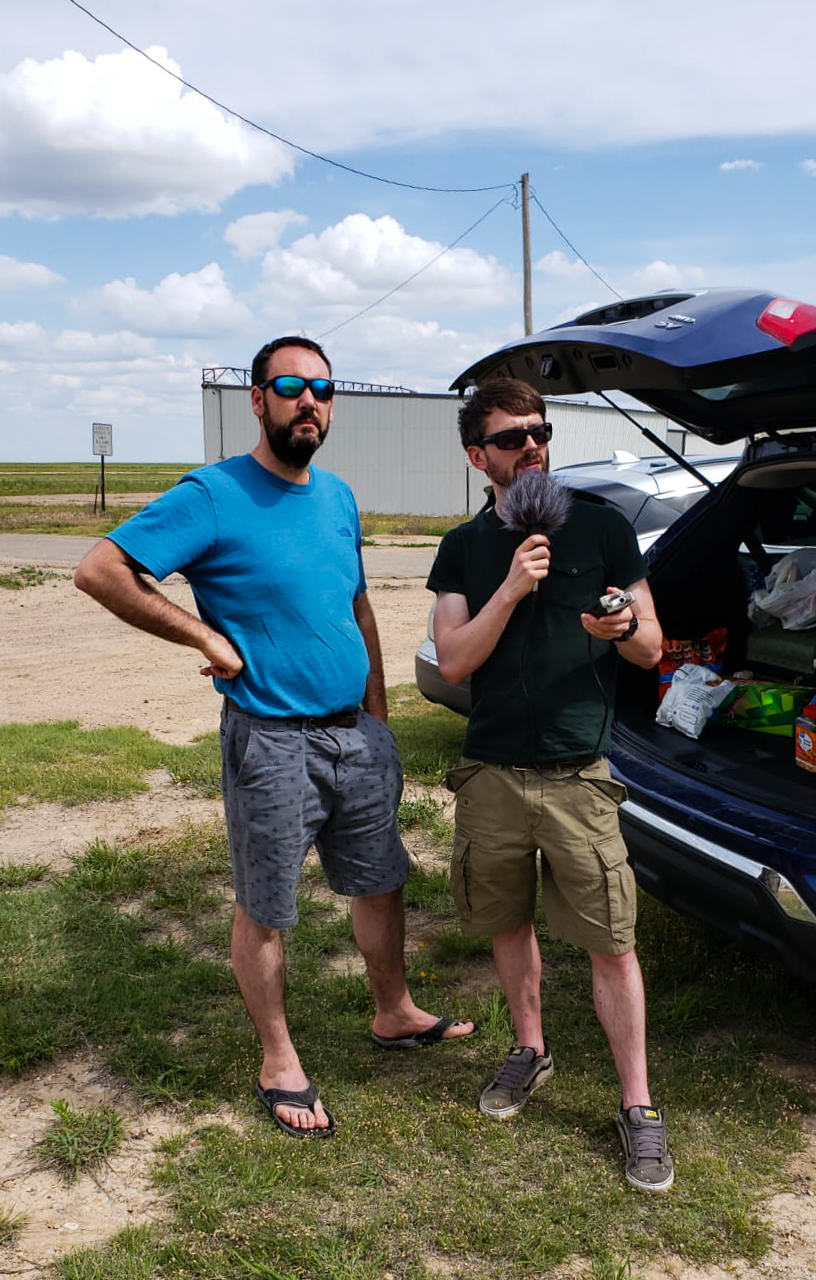 Paul Downes and Noel Fitzpatrick surveying the sky during a recording for the podcast! Pic credit: Sarah Austin 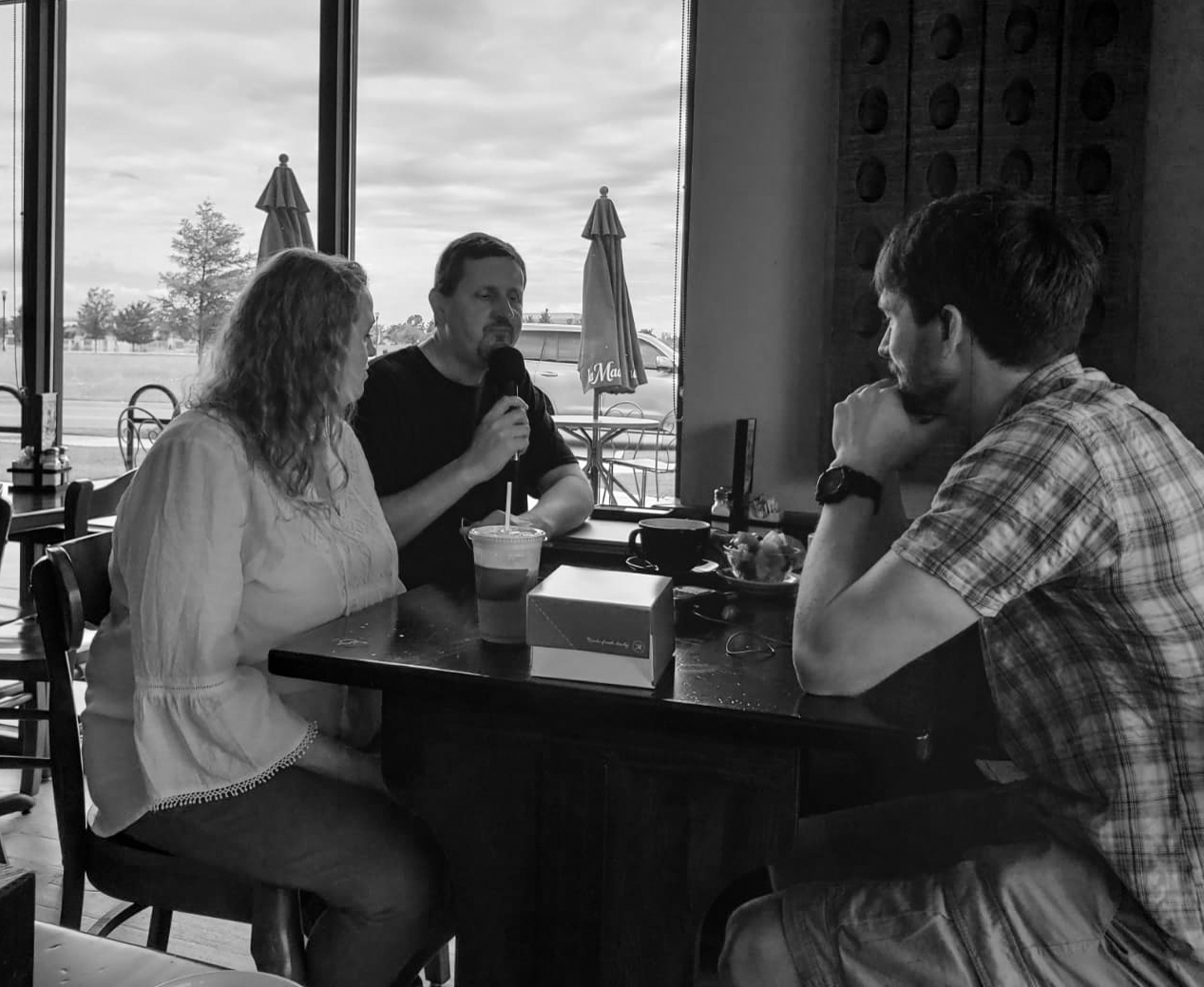 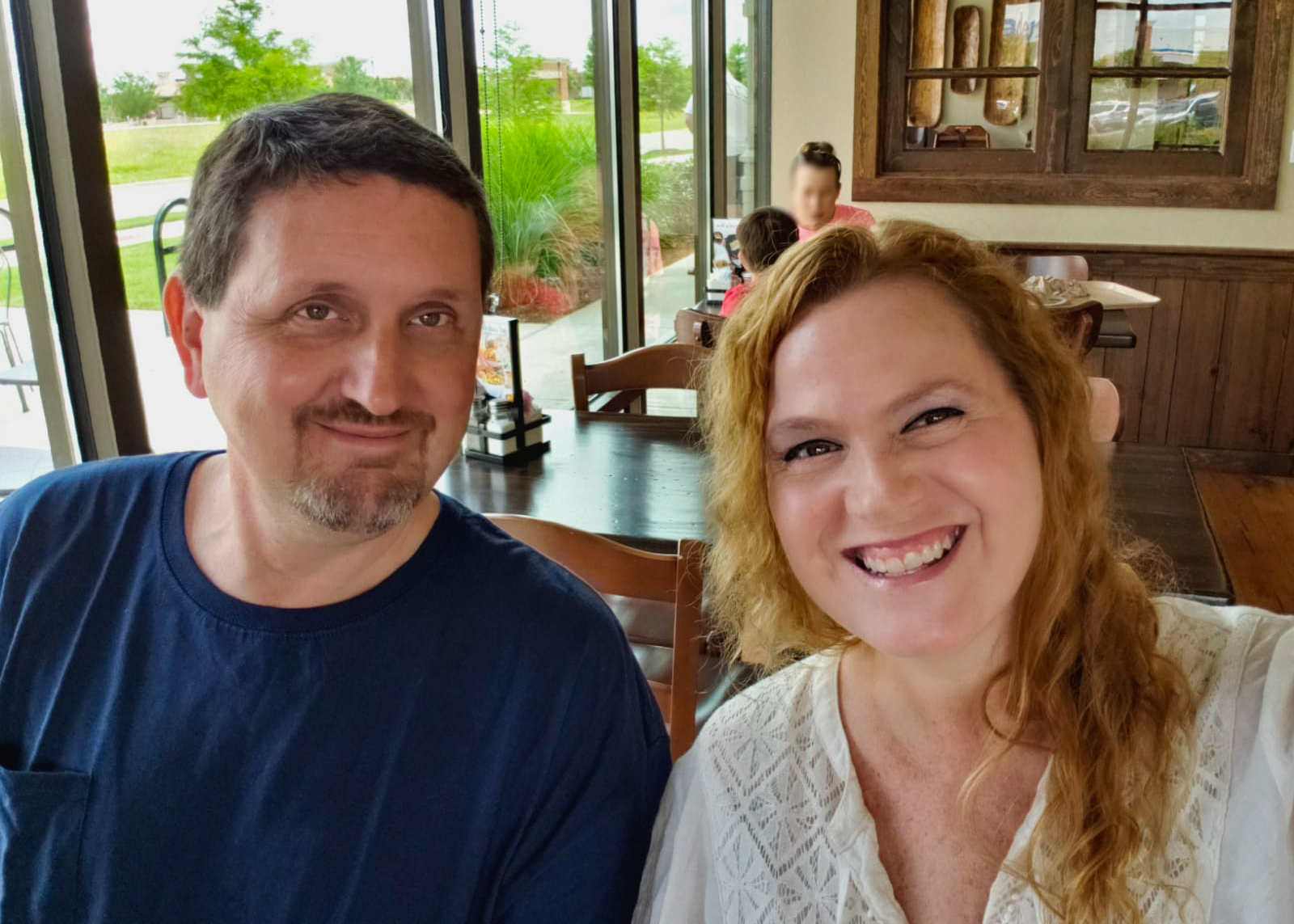