The 2020 Hurricane Season so far 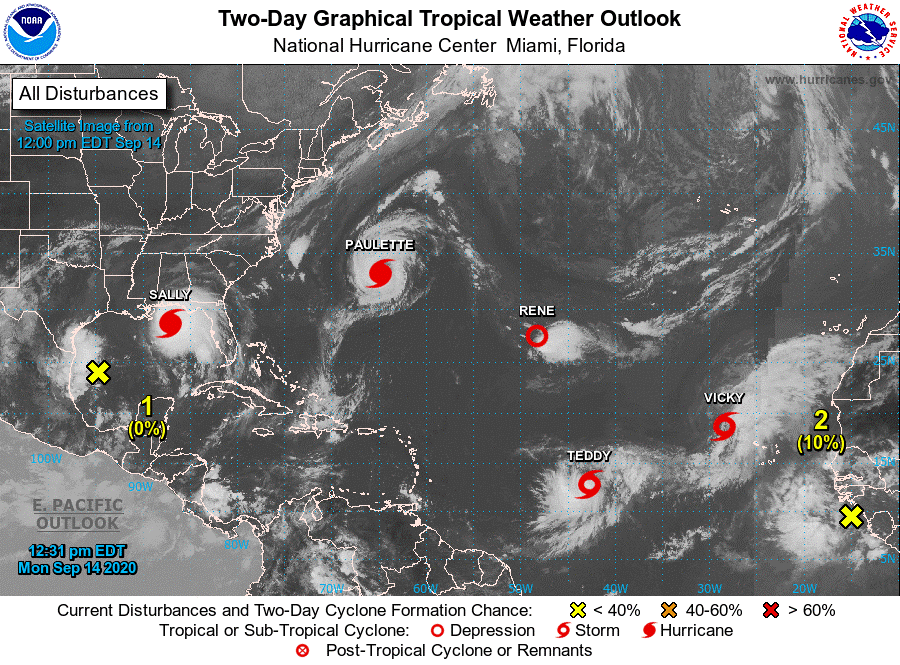 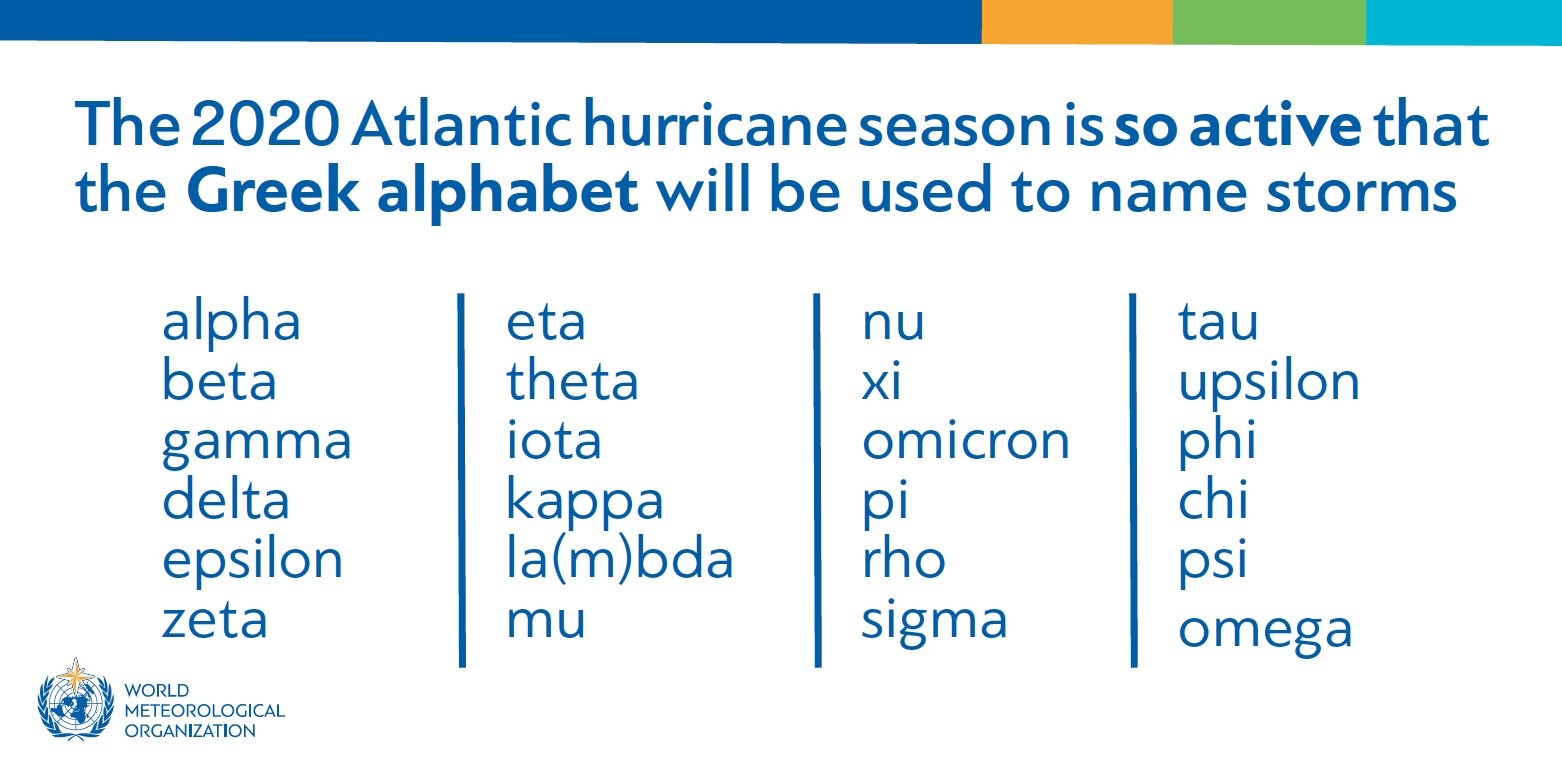 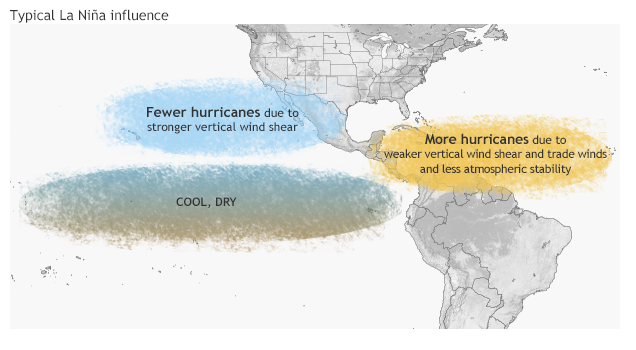