Staying dry in most areas this evening, although some outbreaks of rain or drizzle will push in to the west and southwest. Southeasterly breezes, light to moderate in strength.

Scattered outbreaks of rain and drizzle will extend from the southwest across the country tonight, though parts of the east will stay dry. Some mist patches will form in mostly moderate southeast winds. Lowest temperatures of 2 to 7 degrees generally, coldest in the northeast and east, but staying milder in the southwest.

Scattered outbreaks of rain and drizzle will persist into tomorrow, along with some mist patches. Drying up from the south later with some late sunny spells possible there. Highest temperatures 9 to 12 degrees in mostly moderate southeasterly winds.

OUTLOOK: Turning colder later this week with some possible frost and fog at times too.

WEDNESDAY NIGHT: Overall dry under broken cloud, though patches of mist and drizzle will occur too, in particular early on. Lowest temperatures of 5 to 8 degrees in moderate southerly winds.

THURSDAY and FRIDAY: Most areas will be fully dry with a mix of cloud and some sunny spells, however a few light showers will feed into east and southeast counties. Highest temperatures of 8 to 10 degrees generally, in light to moderate southeast breezes.

THIS WEEKEND: Some uncertainty around this weekend's weather. However, current indications suggest there will be some cloudy outbreaks of rain and drizzle, amounts fairly small though. Southerly winds will gradually back easterly, and will no more than moderate in strength. Becoming colder with highest temperatures of just 4 to 7 degrees. Cold and frosty nights are likely too . 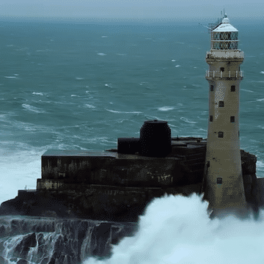 The Irish Meteorological Society is pleased to ann... 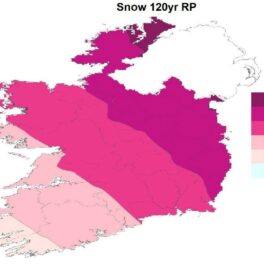 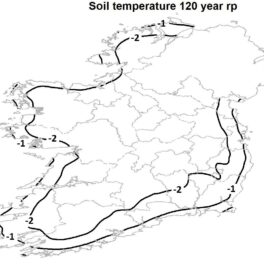 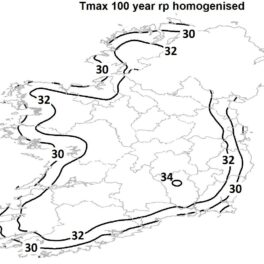