On the 27th of November 2020, twenty-six National Meteorological Services signed an agreement to reinforce their collaboration on improving short-range (2-3 days ahead) weather predictions, an effort that will help to develop world-class weather prediction systems and thereby reduce weather related threats to life, health, economy and property. The 26-member consortium is called ACCORD – A Consortium for COnvection-scale modelling Research and Development.

But what exactly is NWP?

Met Éireann and national meteorological services around the world use mathematical models to help with weather forecasting in a process known as Numerical Weather Prediction. Such models are written in computer languages (languages that computers can understand), and consist of equations that describe the motion of the air around us and how heat and moisture are exchanged between the Earth’s surface and the atmosphere.

These equations are complex and depend on location and time. To solve these mathematically for a time in the future (i.e. to use the equations to predict the weather), we must provide the equations with information about the current state of the atmosphere and the Earth’s surface. Such information is gained from weather observations recorded by ground sensors, weather balloons, buoys, ships, and remote sensing instruments such as satellites, and is included in the model through a process known as data assimilation.

Europe has a long tradition of cooperation in meteorology: Meteorological satellites are procured and operated by EUMETSAT, other observations are coordinated under EUMETNET, and global medium-range numerical weather predictions are produced by the European Centre for Medium-Range Weather Forecasts (ECMWF). On the other hand, the high spatial resolution short-range numerical weather predictions are the responsibility of National Meteorological Services (NMSs).

The first NWP model installed at Met Éireann was in the 1970s. This was the HIBU model (later called LAPEM), developed by Professor Fedor Messinger at the Yugoslavian Hydrological Institute and Belgrade University. Around the same time, Ireland became one of the founding members of ECMWF. In 1989 we joined the HIRLAM consortium (High-Resolution Limited Area Model) with the HIRLAM model becoming operational for short-range weather forecasting at Met Éireann 5 years later. Membership of HIRLAM (along with Norway, Sweden, Denmark, Spain, the Netherlands, Iceland, Finland and Estonia) gave us access to a large community of model developers and the opportunity to contribute to cutting-edge meteorological research. The HIRLAM model served us well over a 25-year period before ceasing operation last year.

Around 2004 the HIRLAM consortium joined forces with another European modelling group called ALADIN (Aire Limitée Adaptation dynamique Développement InterNational) to create the shared ALADIN-HIRLAM NWP system – a high spatial resolution mesoscale modelling system developed and maintained by a consortia of 26 countries around Europe and North Africa. We have been running and developing the HARMONIE-AROME (HIRLAM ALADIN Mesoscale Operational NWP in Euromed) configuration of this system since 2011. 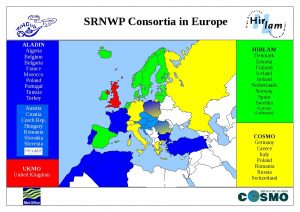 In 2018 we became one of the first countries to use HARMONIE-AROME for ensemble-based weather prediction; ensemble forecasting involves running the model several times to produce a set or ensemble of forecasts rather than a single forecast of the most likely weather. Ensemble systems are essential for accurate forecasting of high-impact weather events such as severe storms or heavy rainfall events.

Today, November 27th 2020, a new agreement has been signed by the 26 National Meteorological Services that make up the HIRLAM, ALADIN and LACE (formerly part of ALADIN) consortia. This agreement reinforces our collaboration on improving short-range NWP in order to provide a better service to help society to protect life and property, support economic and environmental resilience, and to promote wider societal well-being. The consortium will further develop the complex science of weather prediction and new algorithms to face the challenges of parallel computer architectures and massive data flows for more accurate weather forecasts. Met Éireann scientists are involved in all aspects of NWP research and development from data assimilation to observation pre-processing to ensemble prediction to model physics and numerical methods to machine learning and nowcasting. 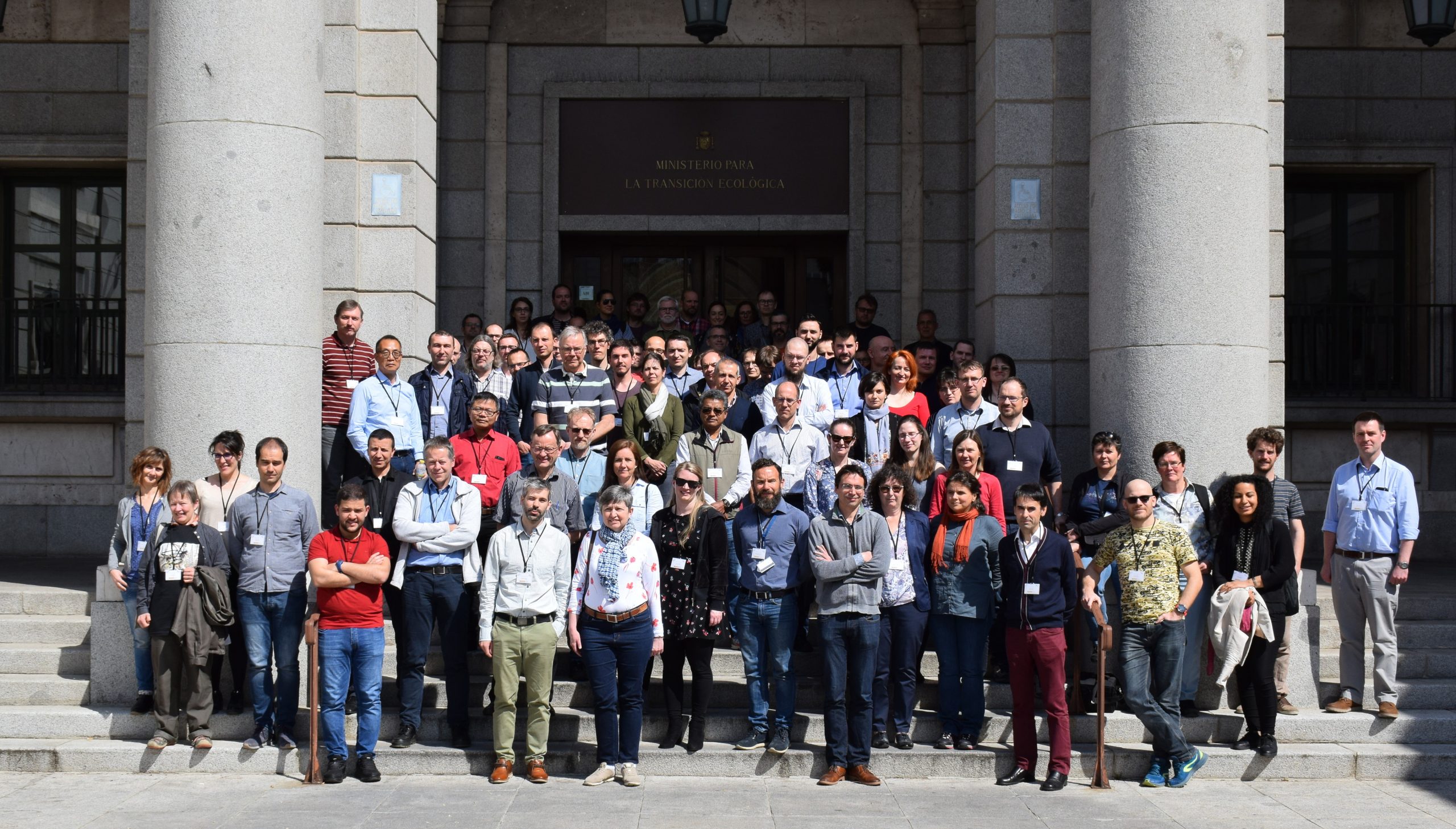 ALADIN, HIRLAM and LACE consortia scientists at their annual scientific conference in 2019 in Madrid. The 2020 meeting was held virtually.