There is about a 40% chance of the annual average global temperature temporarily reaching 1.5°C above the pre-industrial baseline in at least one of the next five years, according to a new climate update issued by the World Meteorological Organization (WMO). This is based on the latest Global Annual to Decadal Climate Update produced by the UK’s Met Office, which also states that there is a 90% likelihood of at least one year between 2021-2025 becoming the warmest on record, surpassing the current record set in 2016.

The average global temperature in 2020 was 1.2°C above the pre-industrial baseline, according to the WMO’s latest State of the Global Climate report published in April. It highlighted the acceleration in climate change indicators such as rising sea levels, melting sea ice and extreme weather. This latest report confirms that trend, while stating that in the coming five years the annual mean global temperature is likely to be at least 1°C warmer – within the range 0.9°C – 1.8°C – compared with pre-industrial levels.

Regarding Ireland, Met Éireann meteorologist John Hanley said: “On a regional level, this report shows that Northern Europe is likely to be wetter in 2021-2025 compared with the recent past. It also shows an increased chance of more tropical cyclones in the Atlantic in the same period; such cyclones have the potential to have significant impacts on Ireland, as recently experienced in 2017 with Storm Ophelia.”

According to WMO Secretary-General Prof. Petteri Taalas: “This study shows – with a high level of scientific skill – that we are getting measurably and inexorably closer to the lower target of the Paris Agreement on Climate Change. It is yet another wakeup call that the world needs to fast-track commitments to slash greenhouse gas emissions and achieve carbon neutrality”.

The Paris Agreement, signed in 2016, aims to keep global temperature rise this century well below 2°C above pre-industrial levels and to pursue efforts to limit the temperature increase even further to 1.5°C. The next round of climate change negotiations, the United Nations Conference of the Parties (COP26), will take place in Glasgow in November with the goal of further enhancing the ambition of the Paris Agreement targets, a process known as the ‘ratchet mechanism’.

Met Éireann is coordinating a number of activities in the area of future climate research. This includes producing a range of climate projections for Ireland using a combination of global and regional climate models in collaboration with partners at ICHEC. Recent modelling results for Ireland found that by mid-century (2041-2060) temperatures are projected to increase by 1 – 1.6°C compared with the reference period (1981-2000), with an east-west gradient and with the largest increases in the east.

Work has also recently begun on the TRANSLATE project, which will standardise these climate projections for Ireland and develop climate services to meet the Irish adaptation sector’s climate information requirements, in collaboration with ICHEC, MaREI and UCC. 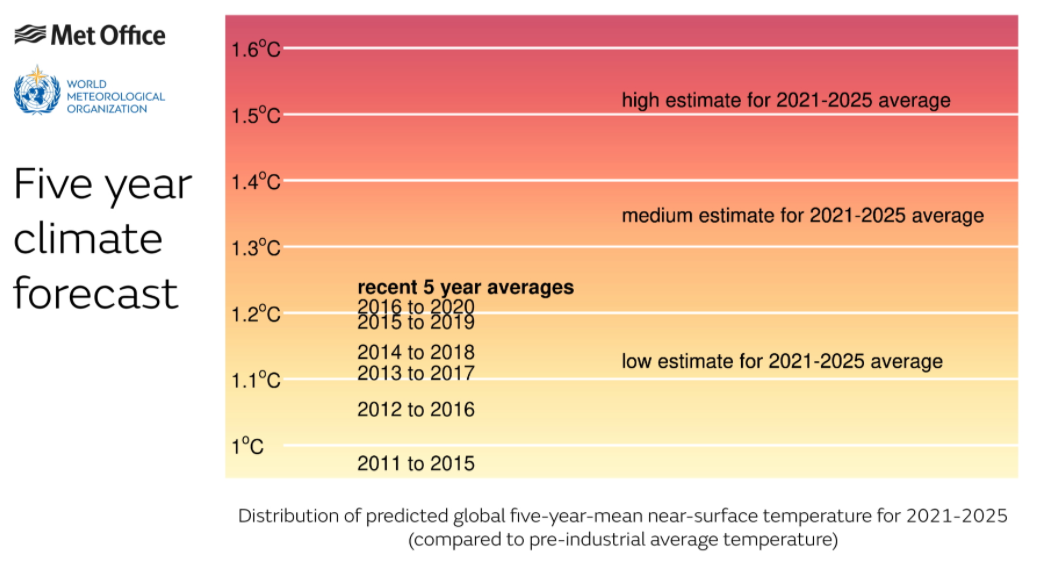 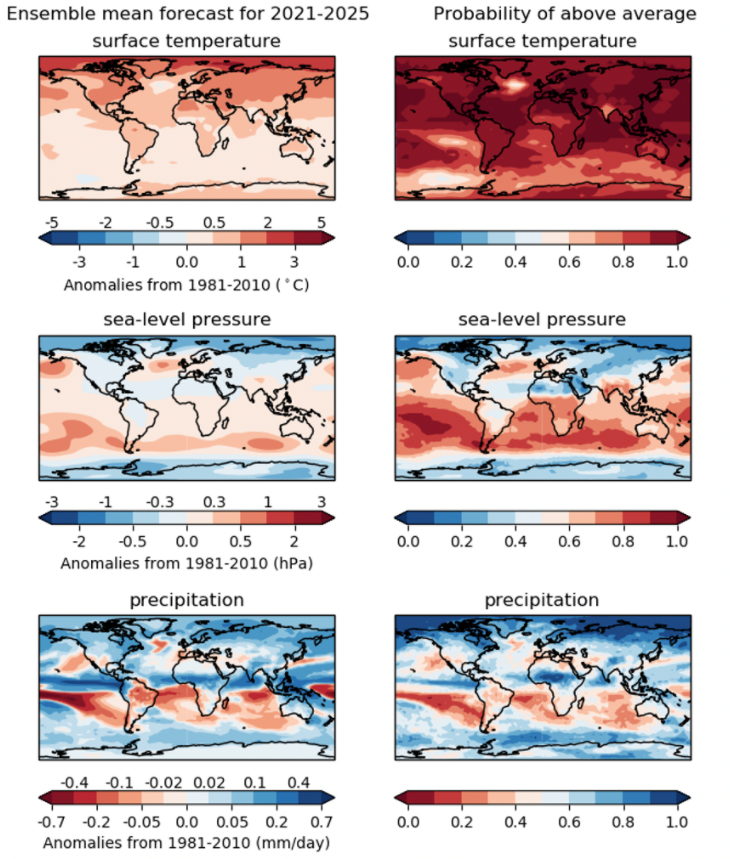