Episode 8 - Waves and the Science of Surfing

Located on the western edge of Europe, Ireland experiences the full impact of the Atlantic Ocean’s waves. In the first episode of 2020, Liz and Noel are joined by Met Éireann marine researcher Dr. Sarah Gallagher and surf coach and professional bodyboarder Seamus McGoldrick of Sligo Surf Experience. Together, they explore how waves form and travel, and the best ways to predict their development as a forecaster and as a surfer. We hear how local conditions such as wind, tides and seabed all influence the size and shape of a breaking wave and it’s surfing potential.

Ireland’s reputation is steadily growing as one of the World’s best surfing locations, and in this episode, we learn the reasons behind the regular arrival of large swells on these shores and the quality of Ireland’s numerous surf breaks. Searching for and riding new, powerful waves in Ireland and around the world requires extensive research and training. We hear about the preparation that goes into high-level surfing, and the physical and mental benefits that draw surfers of all abilities into the ocean.

We learn how massive amounts of energy stored in the waves of the Atlantic can reshape our coastline, toss huge boulders inland, and potentially be harnessed for producing electricity. Finally, we look at how climate change may influence Ireland’s waves and how surfers are tackling the broader environmental issues affecting our oceans.

An example of the large boulders, some weighing over 600 tonnes, that were moved by large storm waves on the west coast of Ireland during the winter of 2013/2014 (Cox et al., 2018; see link to research paper below).

A Paper on boulder transport by waves on west coast of Ireland is available here. 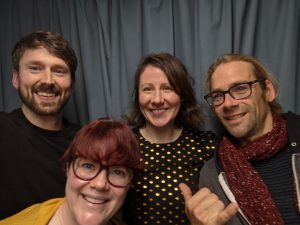 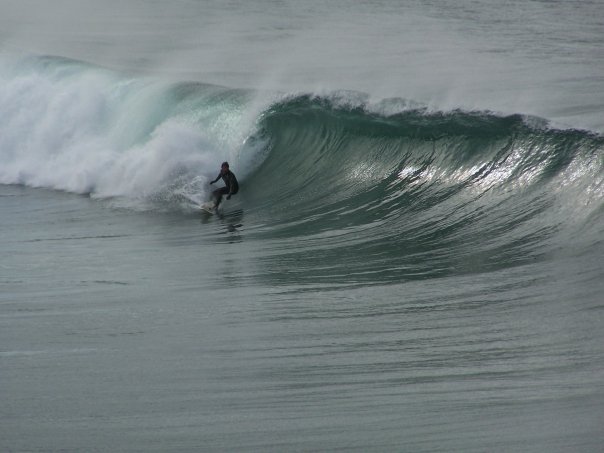