The climate of Ireland is changing. Consequently, the Department of Housing, Local Government and Heritage funded this project to update ‘Climate maps and data to support building design standards in Ireland’.

This research aimed to produce isothermal maps of maximum and minimum shade air temperatures at mean sea level for return periods of 50, 100 and 120 years based on the generalised extreme value distribution and for a denser network of stations for the period from 1961 to 2020. The new maps will assist in the design of buildings and bridges to enhance resilience in support of climate change adaptation in Ireland.

The outputs of this research will benefit a wide range of stakeholders currently collaborating with Met Éireann, such as the National Standards Authority of Ireland, Transport Infrastructure Ireland, and the Department of Housing, Local Government and Heritage. This report will also inform policy in delivering key national infrastructures such as housing and building renovation and the design of roads and bridges. The results will also be of interest to a diversity of sectors, planners and policy makers to make long, lasting and climate sensitive decisions.

It is hoped that the detailed explanation of the methodology and the rationale for the new maps being more accurate than the preceding maps provided here will assist regulators in adopting these new maps in their own jurisdictions. 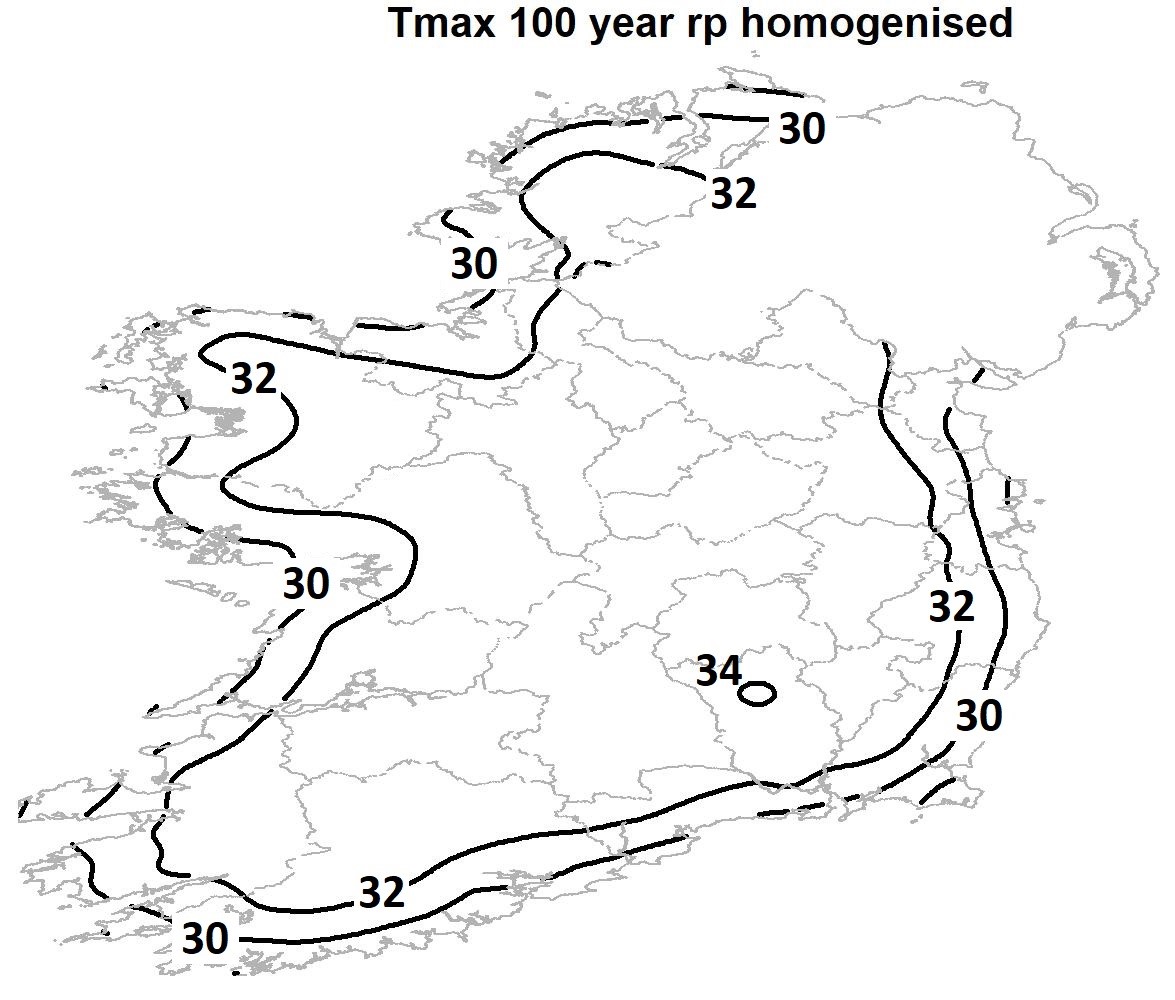 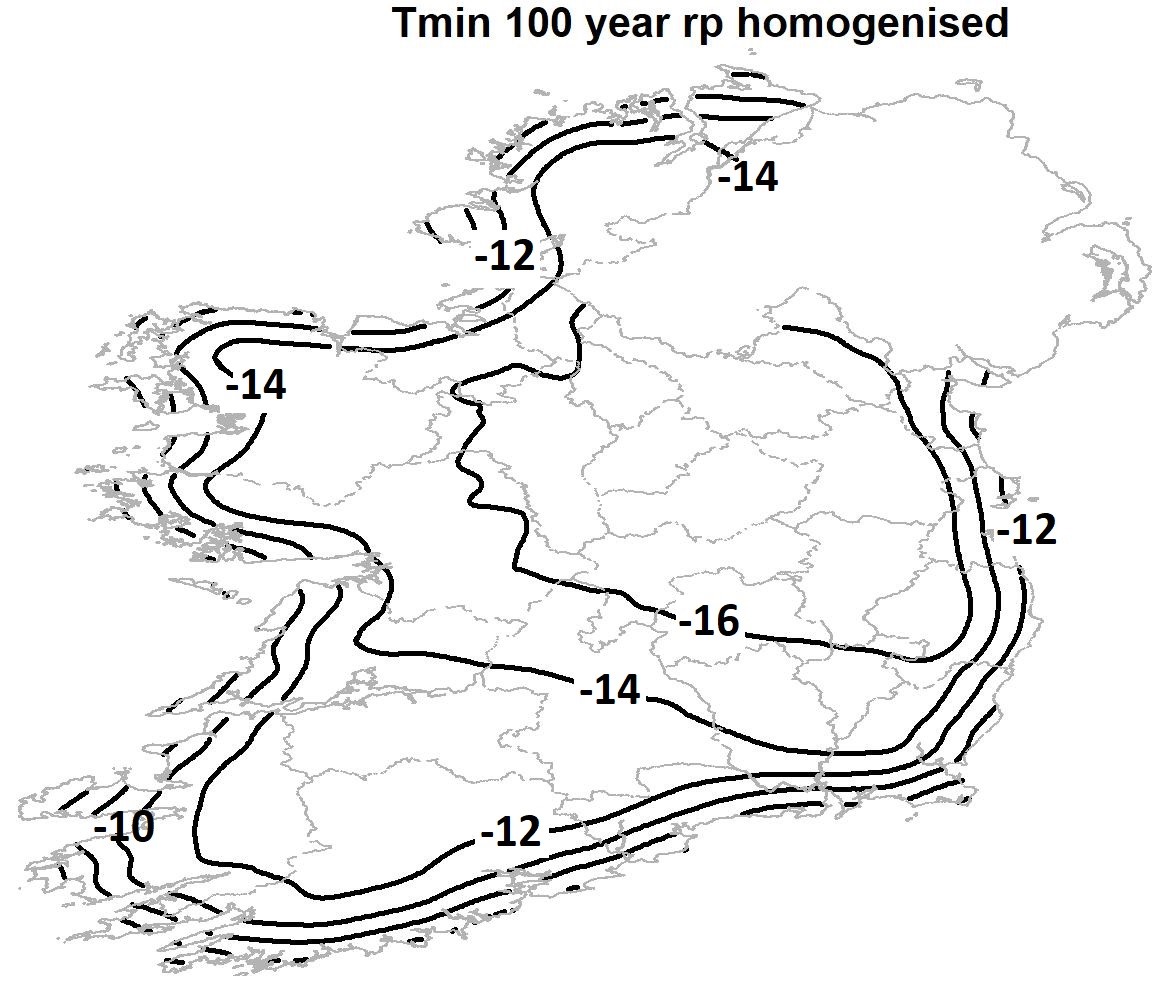