The story of Valentia Observatory in Co. Kerry begins with a shipwreck in 1859. It continues with the laying of the first telegraphic cable from America to Europe, the Irish Civil War, the moving of the Observatory from Valentia Island to the mainland at Cahirciveen and the evolution of meteorology from once daily observations to continuous measurement of earth and sky.

This month Keith Lambkin – Senior Climatologist at Met Éireann – joins Liz and Noel to discuss all things geophysical and meteorological from his time as Chief Scientist at Valentia Observatory.

Paul Moore has the weather and climate stats for September, while Donal Black and The Met Éireann Trad band “Ceo” perform two original tracks “Dingle Regatta” and “The Nightingale” to close out the episode.

You can listen and subscribe below or on your favourite podcast app. Further information on each podcast is available here and on the Irish version here . 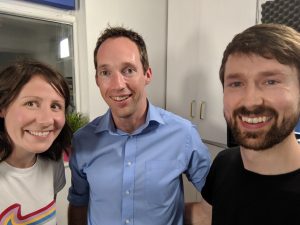 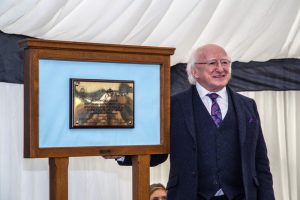 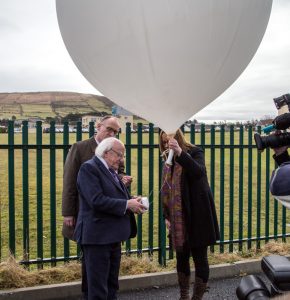 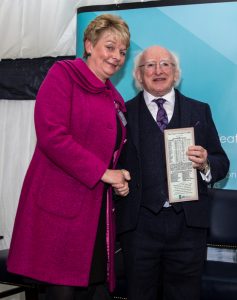 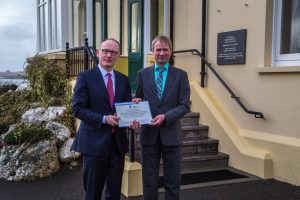