The mean air temperature in Ireland for 2020 was 10.37°C, which is 0.83°C above the 1961-1990 Long-Term Average (LTA). This is the 10th consecutive year above average.
Rainfall in Ireland for 2020 was 17% above the 1981-2010 averages. Rainfall varied throughout the year with seven months above average and five months below average. The months above average were February, June, July, August, October, November and December. The period between March and May was especially dry with drought conditions widespread across the county.

Today Monday 19 April in a live stream event, United Nations Secretary-General António Guterres and World Meteorological Organization Secretary-General Prof. Petteri Taalas will jointly launch the final report on the State of the Global Climate in 2020. This is ahead of Earth Day on Thursday 22 April.
This is a multi-agency report spearheaded by WMO and combining input from UN agencies, national meteorological and hydrological services and associated institutions, regional climate centres and dozens of experts. It provides comprehensive details of climate indicators such as extreme weather, land and ocean temperatures, ice retreat and sea level rise. It also includes information on climate and weather impacts on both humans and land and marine ecosystems in a year when socio-economic development was hit by COVID-19. 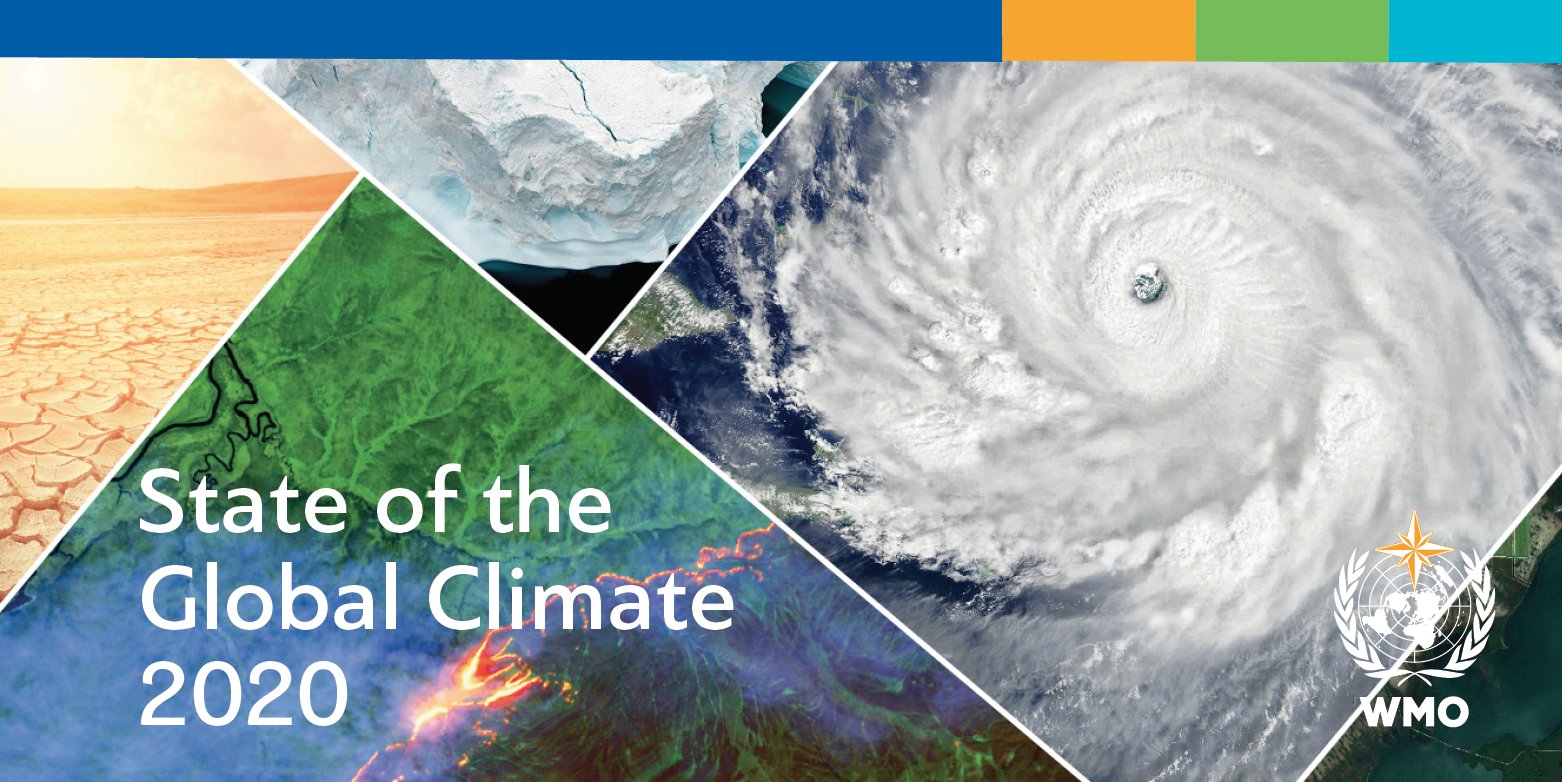