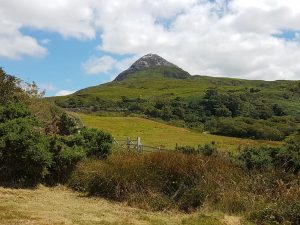 High impact weather, including extreme heat and disastrous precipitation, has marked the early part of summer in the northern hemisphere.

Episodes of extreme heat and precipitation are increasing as a result of climate change. Although it is not possible to attribute the individual extreme events of June and July to climate change, they are compatible with the general long-term trend due to rising concentrations of greenhouse gases.

Many recent studies have found that the probability of the extreme event has been influenced by human activity, either directly or indirectly.. Of a set of 131 studies published between 2011 and 2016 in the Bulletin of the American Meteorological Society, 65% found that the event’s probability was significantly affected by anthropogenic activities.

The report in full can be found here.