Vote 100 - the weather on the day women won the vote

Today, 14th December marks the centenary of the first time Irish women had the right to vote in a parliamentary election.

So what was the weather like in Ireland that day?

Apart from some pockets of fog in places at first, there was a mixture of sunny and cloudy periods on 14th December 1918. It was a dry day in most places, however there were some showers in the north and northwest at times. Air temperatures were around or slightly above normal for the time of year, with daytime temperatures reaching highs of 9 to 12 degrees Celsius. The highest temperatures were recorded in Cork and Waterford. Sunshine amounts ranged from 2.5 to 5.4 hours. Winds were from a southwesterly direction, light or calm in the southern half of the country but in the northern half, the winds were moderate to fresh and gusty, strong for a time along the northern coast.

This weather report was compiled from weather manuscripts which are held in the Met Éireann archives. The stations used in this report are shown in the map below. The reports from these stations varied both in detail (i.e. number of elements recorded) and also in the number of times the weather was reported per day. They are invaluable for giving us a picture of what the weather was like on a particular day. Currently, Met Éireann are involved in a number of projects to rescue and digitise this data and more information can be found on the projects here https://www.met.ie/data-rescue

In the Irish Times newspaper today there is a supplement called ‘Vote 100- A century since women won the vote’ which is supported by The Department of Housing, Planning and Local Government. The supplement covers the timeline to the vote from the Suffragette campaign to mobilising support to what happened after the vote was granted in 1918. It also includes profiles of the many women involved, to whom we owe a great debt of gratitude. DHPLG was involved in its development, providing material, data and aiding its distribution to every school in the country. It is also available on the Irish Times website here. 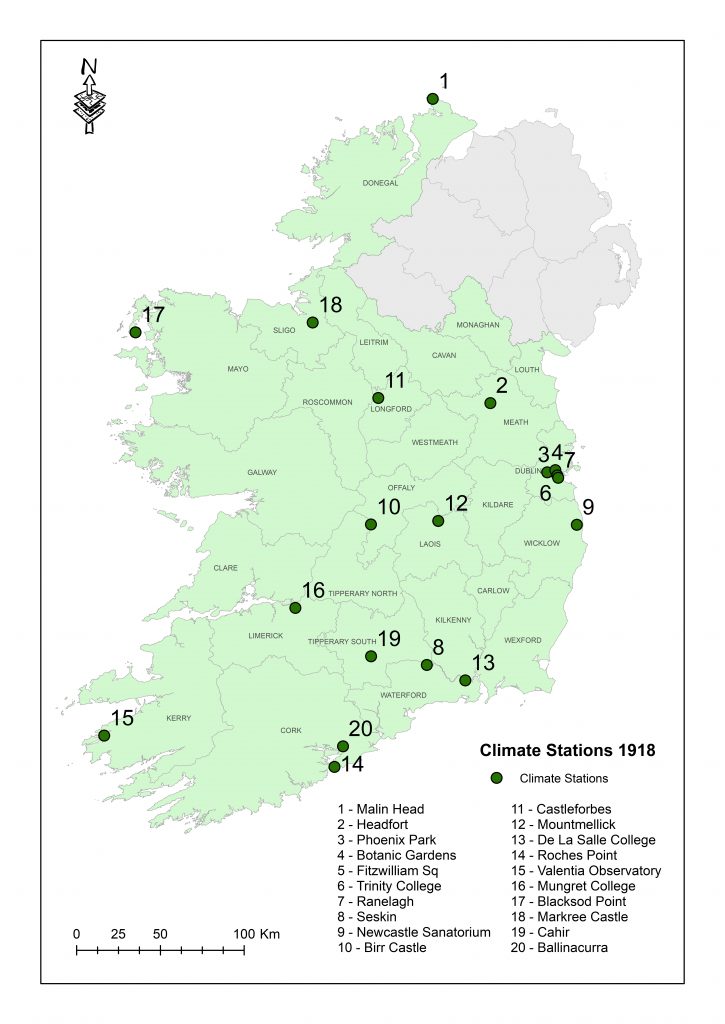 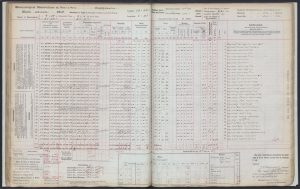 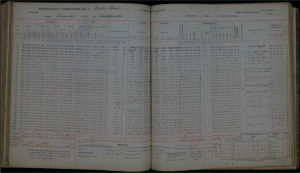 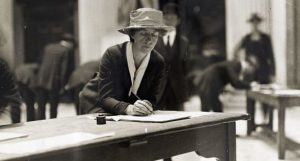 Some of the weather manuscripts used in this report