A significant change in our weather pattern will occur this week with a cold polar maritime airmass sweeping across the country. A cold front will extend southeastwards across Ireland Tuesday night and this will mark the beginning of a noticeably colder and more wintry spell of weather.

The change in weather is being caused by the amplification of the polar jetstream over the North Atlantic which is aiding the development of a blocking high pressure system which will extend from the Azores to Greenland. This will enable polar air flood southwards towards Ireland and northwestern Europe. However, as this cold air moves over the relatively warm seas of the North Atlantic, the depth of cold will be modified resulting in a wintry mix with snowfall mainly restricted to high ground, but with some snowfall to lower levels possible at times later this week. 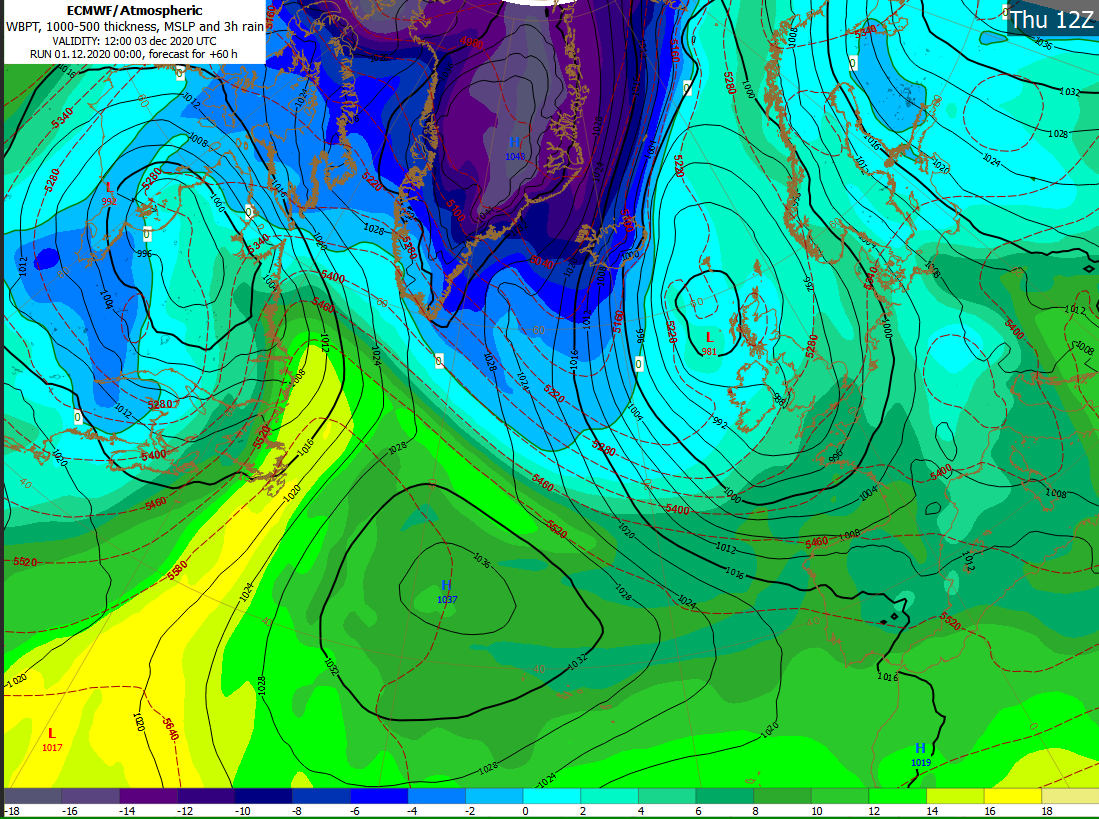 So what can we expect?

There’ll be a mix of sunny/clear spells and showers, most of the showers will be of rain and hail but some will turn wintry, particularly during Thursday and Friday and over high ground with some snowfall likely. Frost and ice is expected in many areas by night and this will lead to tricky road conditions with the frost lingering in places late into the morning. 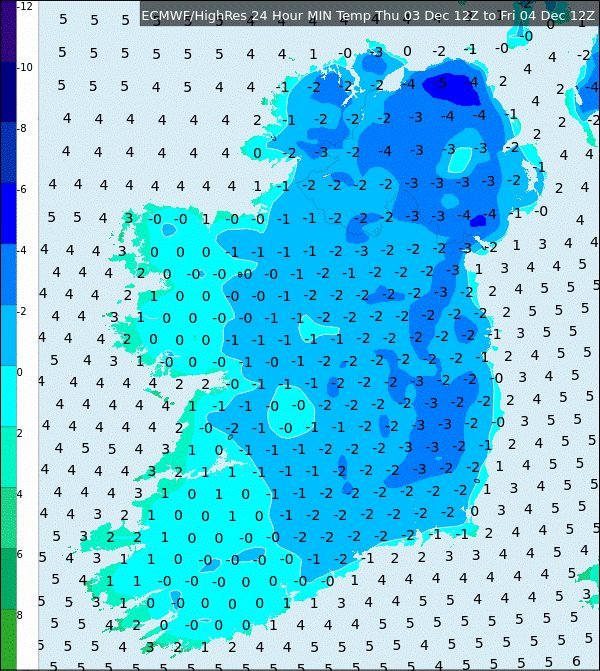 Hail is expected to be quite a common sight from mid-week as the atmosphere will be very unstable with very heavy showers forming. A large contrast in temperature between the sea surface and lower atmosphere will enable deep convective showers to develop over the seas around Ireland and these will move onshore bringing hail and thunder. Hail can be very hazardous for road-users and has resulted in multiple road-collisions in recent years. 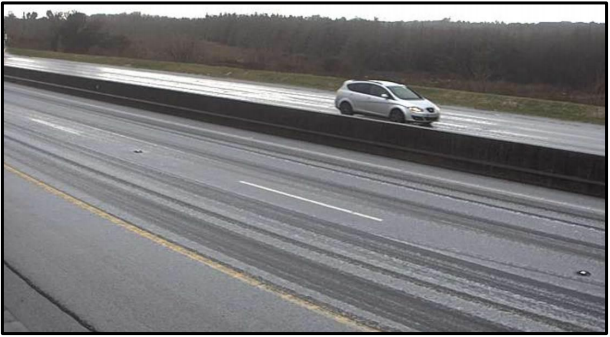 Transport Infrastructure Ireland (TII) operate over 100 automatic road weather stations, located on the side of many of our major roads and motorways. These stations monitor the weather conditions on our roads such as road temperature, air temperature, dew point temperature, wind speed and direction. Met Éireann provide forecast temperature profiles and surface conditions for all of these stations every day through the winter season. 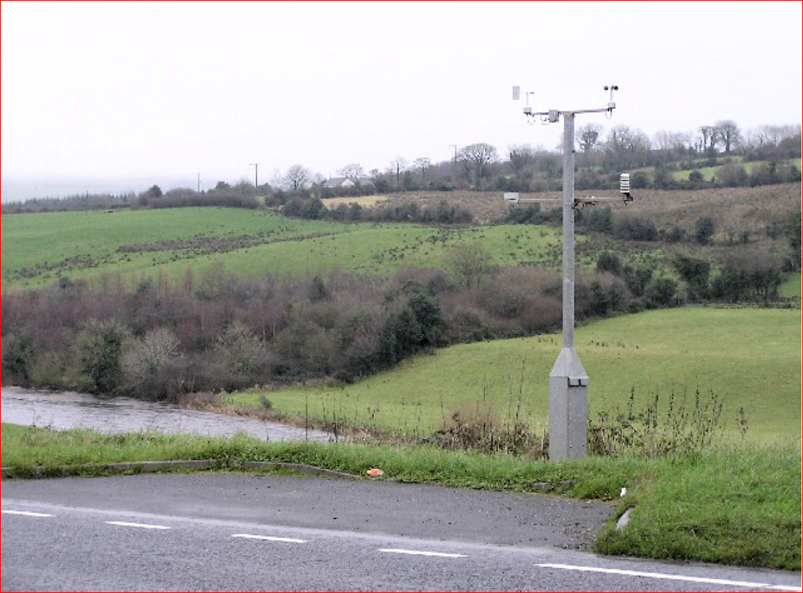 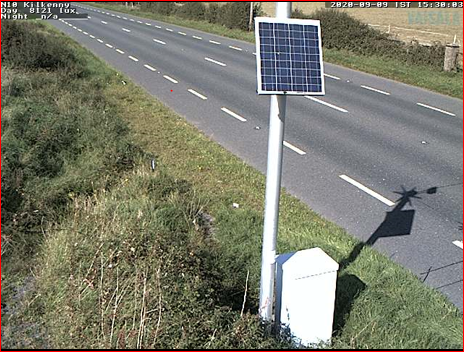